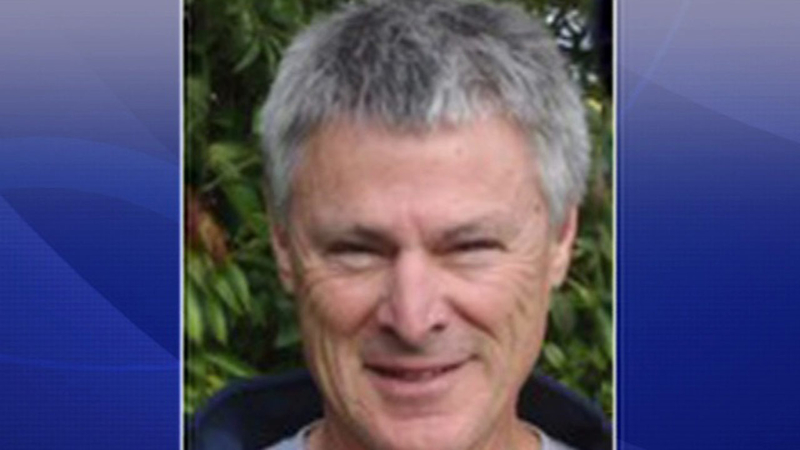 NOVATO, Calif. (KGO) -- A track and field coach at Novato High School was arrested for allegedly having a sexual relationship with a 17-year-old minor, according to the Marin County Sheriff's Office.

Coach Steven Deschler bonded out of jail Friday morning, one day after his arrest.

Deschler, 64, was arrested on suspicion of oral copulation with a minor, sexual penetration of a minor, communicating with a minor with intent to commit a specified sex offense and arranging a meeting and then meeting with a minor for the purpose of engaging in lewd and lascivious conduct, deputies said.

Deschler was taken into custody at 11:25 p.m. Thursday at Oakland International Airport as he departed an airplane on a return flight from Hawaii.

It was the teen's mother who alerted authorities in June after investigators say she found text messages on her daughter's phone, suggesting an inappropriate relationship beginning in April.

"At this point we don't have any reason to believe that there are any other victims related to this investigation. However, that's not something we're ruling out," said Lt. Pittman.

Detectives served search warrants at Deschler's home and at the school.

Investigators said Deschler and the victim have known each other for about four years, and their sexual relationship started in April of this year. An emergency protective order was also issued preventing the coach from having any further contact with the girl.

In a statement, the Novato Unified School District says all coaches are required to be fingerprinted and/or complete an Activities Supervisor Clearance. Also, that coaches are hired on a year-to-year basis.

NUSD would not say whether or not Coach Deschler would return in the fall.

Christina Ghirardo graduated from a neighboring high school. She, too, was an athlete.

"I'm happy I didn't have that experience. I just find that very hard to hear about and sad," said Ghirardo.

Deschler coached at Novato High for close to 20 years. He was booked into the Marin County Jail and his bail was set at $100,000.