The long-awaited end to federal oversight of the Oakland Police Department may soon be coming to an end.

OAKLAND, Calif. (KGO) -- The long-awaited end to federal oversight of the Oakland Police Department may soon be coming to an end. That's after two prominent civil rights attorneys wrote in a federal court briefing that they believe the department is ready to go on its own, thanks to dozens of reforms.

Oakland Police chief LeRonne Armstrong was just a young officer in the early 2000s, the last time his department was free from federal oversight, a reality that may soon come to an end.

"For our officers and for our community, I think everyone should feel a sense of hope," said Oakland Police Chief LeRonne Armstrong. "We've just been working as hard as we can to make sure that we're compliant with the mandates. It's good to see that we're being recognized for the work that's being done, but we have not crossed the finish line."

The potential end in the oversight comes after years of reform efforts, led by civil rights attorneys John Burris and Jim Chanin, who filed a lawsuit 21 years ago that prompted the federal intervention.

"We're feeling good about the progress that has been made, particularly in the area of racial profiling, stop data, handcuffing, the use of deadly force," explained Burris. "We have not had many police shootings and more importantly there's an accountability for, and committees reviewing this that seem to be functioning properly."

OPD was first put under the control of a monitor and a federal judge in 2003, after a series of abuses and civil rights violations, including by a group of officers known as the Riders.

The department was shaken again in 2016 after a young woman publicly accused numerous OPD officers of improper relations with her.

Some do not believe that OPD is ready for the oversight to be lifted, especially since at least five of 52 mandated tasks have yet to be completed.

"I'm lost why the police commission would not have had a community input process," said Cat Brooks, Co-Founder of the Anti Police-Terror Project. "Why not ask Oaklanders that have to deal with OPD every day how they feel. I guarantee you they are not going to agree."

Once the federal oversight is actually lifted from the OPD, one big question is whether all the reforms that led to this moment actually last into the future.

"Oversight should never go away from our community," said Oakland Mayor Libby Schaaf. "And I know this community will never stop holding this city and this department accountable."

There is no timeline yet for when the federal oversight would officially end. A federal court hearing is set for next week. 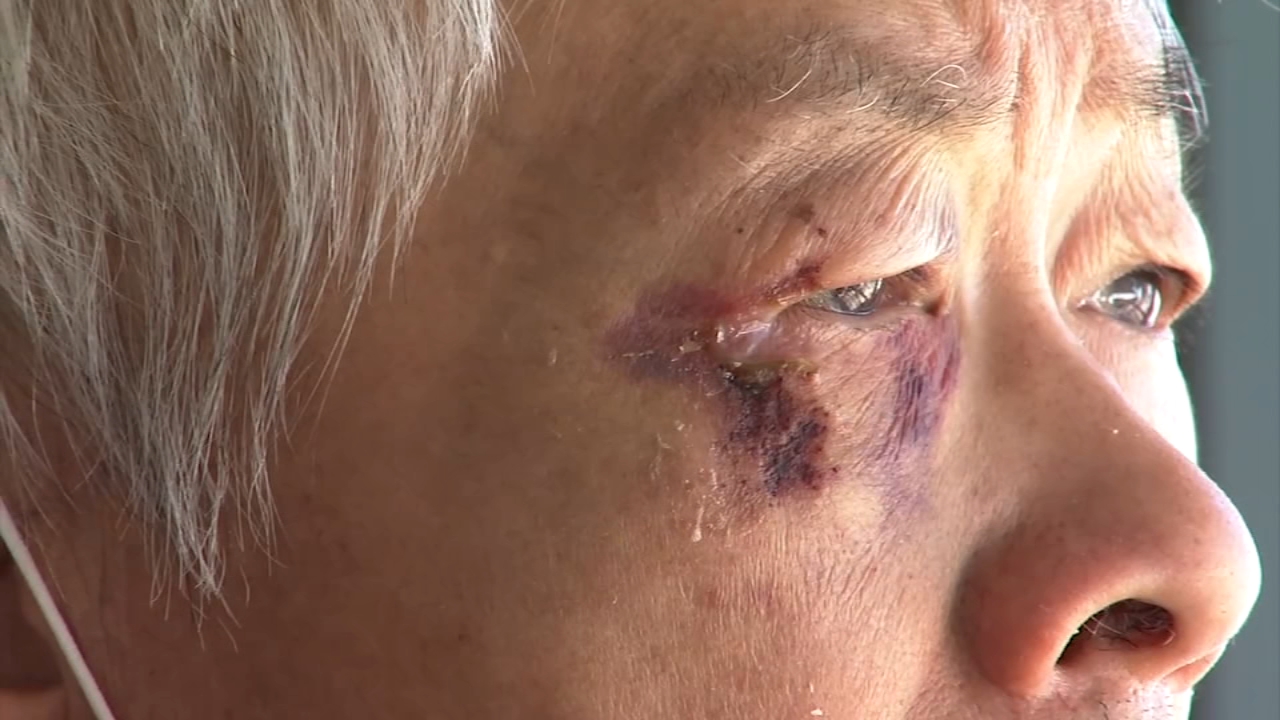