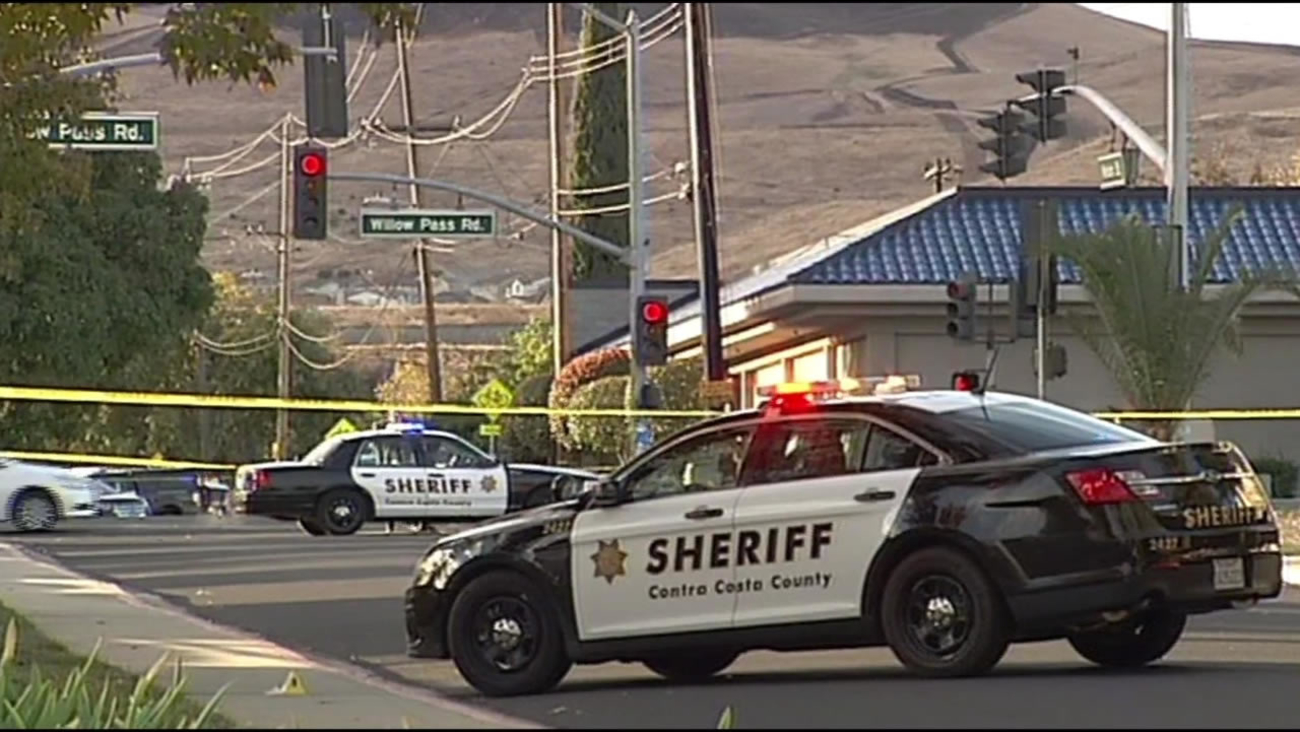 BAY POINT, Calif. -- Sheriff's deputies are investigating the fatal shooting of a 25-year-old man early Tuesday morning in the community of Bay Point, according to the Contra Costa County Sheriff's Office.