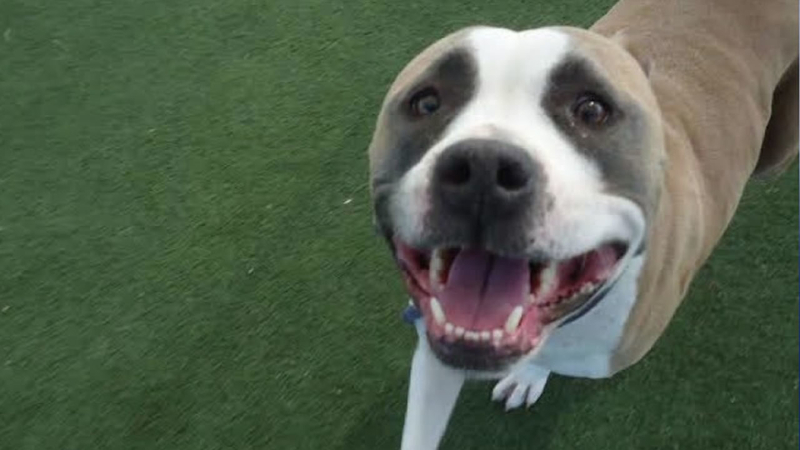 MARTINEZ, Calif. (KGO) -- An investigation is underway into how a dog that was meant for adoption was instead euthanized this month. It happened at Contra Costa Animal Services.

It's clear there was a communication mishap. The question is, how did the mishap happen?

The agency tells ABC7 News, it received a last minute request from a rescue group to save the 4-year-old pit bull mix named Barbie, who wasn't available for public adoption because she may have had a tumor.

Petaluma Pet Pals posts on its Facebook page: "Barbie was a dog our rescue was scheduled to pull. She was supposed to be spayed and have a biopsy on a mammary mass."

A board member told me by phone they had a foster family lined up and would pay for any medical treatments.

But on June 18, three days before pick up, Barbie was put down.

"We don't want to be euthanizing animals that have a way home," said Steve Burdo with Contra Costa Animal Services. "And at the same time, if we do run into a situation like that, we all love animals, and it hurts us just as much as it hurts everybody else."

The agency says an investigation into a second dog that was euthanized around the same time shows no irregularities.

The incidents come as the shelter celebrates a jump in the rate of animals saved, from 45 percent 5 years ago, to 80 percent today.