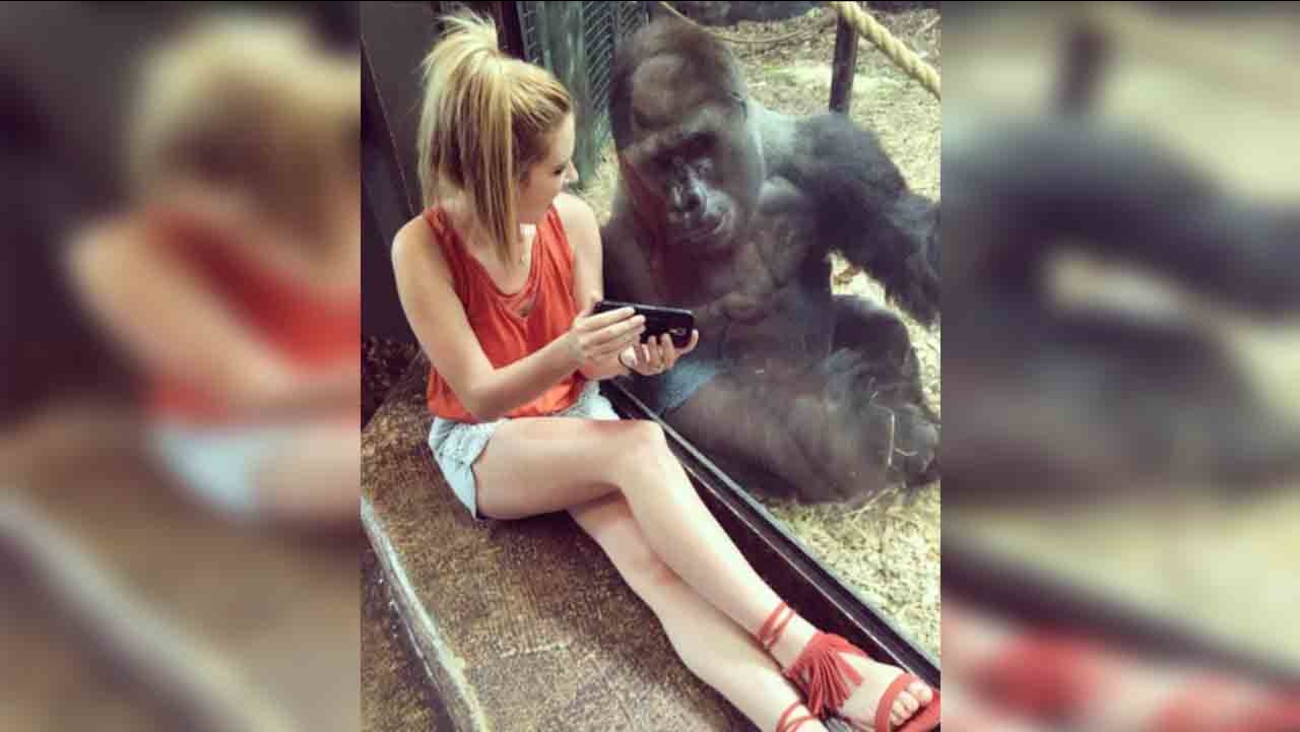 WTVD
By Kaylee Merchak
LOUISVILLE, Kentucky -- One gorilla at the Louisville Zoo got some face-to-face time with the black hole we all know and love as YouTube.

The woman handed Costello her phone and the rest is history.
Costello and her new friend sat side-by-side as she held up the phone to the glass, and it didn't take long before the ape was fixated on the screen.

"If the gorilla wanted a different video, he would pick up his arm and swipe over. If I turned the phone away from him, he would stretch out his neck to be able to view it. It was incredible!"
Costello posted a picture captioned, "My new friend and I enjoy watching videos of baby gorillas," to her Instagram and Facebook accounts. 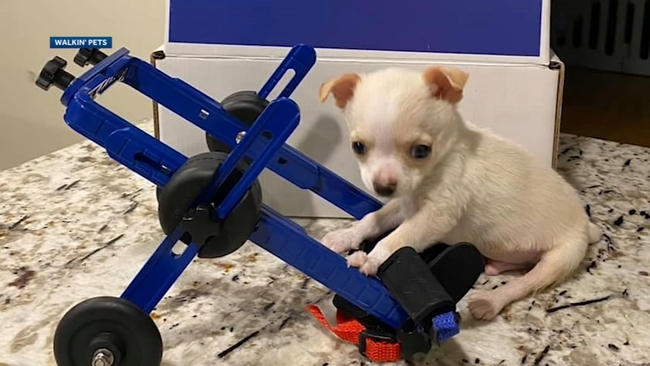