This photo shows 2-year-old Sprocket, taken before he was hurt. (KGO-TV)

KGO
BURLINGAME, Calif. (KGO) -- In San Mateo, a court has just decided a man accused of killing a dog with boiling hot water will be allowed to live with pets again, as long as he doesn't care for them.

Paul Souter is out on bail after being charged with two felonies in the death of his girlfriend's Maltese-poodle mix.

Last year, the couple brought "Sprocket" to an emergency vet clinic, 12 days after claiming a cup of scalding water spilled onto the dog's crate.

Investigators believe the Maltipoo was placed into burning a hot liquid. 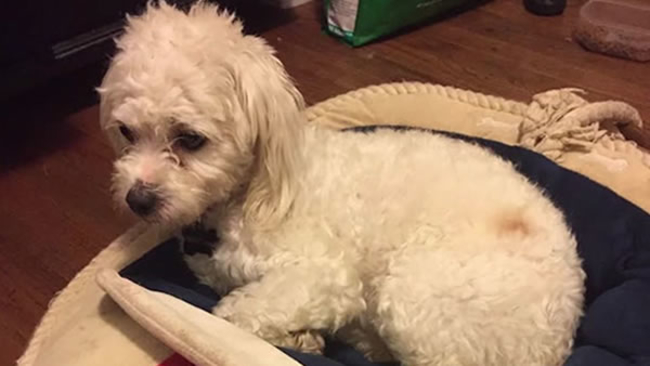 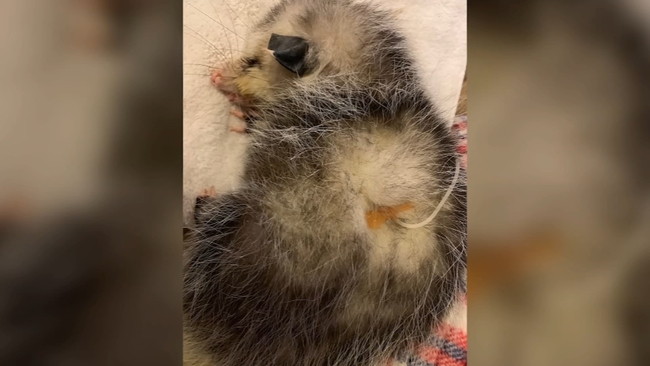