KGO
By by Katie Utehs
MIDDLETOWN, Calif. (KGO) -- Nearly two weeks after it started, more than 2,400 firefighters are making substantial progress against the Valley Fire. Cal Fire says the blaze is more than 76,067 acres and 92 percent contained. Nearly 6 percent of Lake County was displaced by the fire. Officials say traffic restrictions in Cobb will be lifted Saturday at 5 p.m.

People from all over the Bay Area are stepping up to help people and animals hurt by the devastating Valley Fire. The Middletown Animal Hospital is a hub for that work.

The Valley Fire destroyed many homes. And in addition to that, many fences were lost. Veterinarians say building materials may be needed next so pets have a place to go to once they're sent home. Workers at Middleton Animal Hospital have been working so hard to treat many animals. And this story is about why that work is so fulfilling.

Like a bolt, Lightning fled his Middletown pen in the aftermath of the Valley Fire. Nearly two weeks later, his owner Randy Sternberg caught up.

While on the loose, Lightning tussled with a stallion.

"I think he got the short end of the deal, but of course I haven't seen the other horse," Sternberg said with a chuckle.

Eventually another rancher brought Lightning to Middletown Animal Hospital, where Dr. Jeff Smith and his team work as an ER.

They've treated more than 200 animals there and made some 300 house calls.

Lightning left to recover with an out of county organization.

"We didn't know, you know, day one or day two how this was going to work, but all the groups brought different pieces of the puzzle together," Smith said.

A little vacation in Sonoma County.

"They needed to get out into clean air and a quiet place to rest," said Katie Moore with the Sonoma County Change program.

Sternberg and Lightning, buddies of more than 15 years, are now headed back to the ranch.

"Very gentle, great horse," said Sternberg. "I've had a lot of horses and, you know, he ropes and cuts cattle just cowboy stuff that's what we do."

Thank you!!! Love this!! Welcome to the #MiddletownStrong team ;-) https://t.co/Ssxcd0CHTs

Lightning will likely take a nice roll in his own dirt. It's something Moore is happy to make happen.

"It made the whole week worthwhile," said a tearful Moore. "It was really good. It's been a tough week a lot of suffering."

But this tale has a great ending. 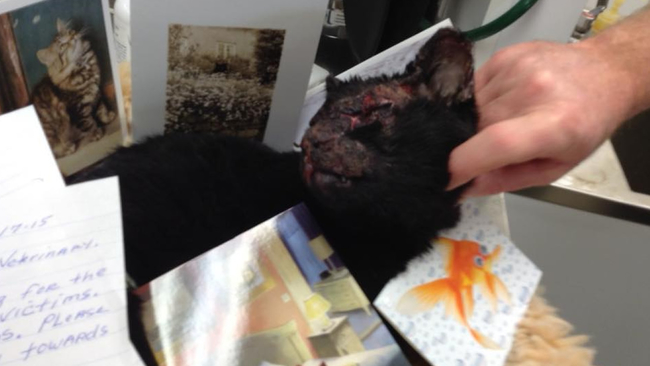 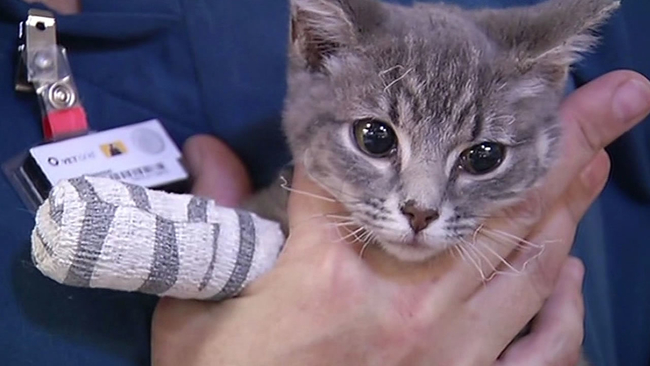 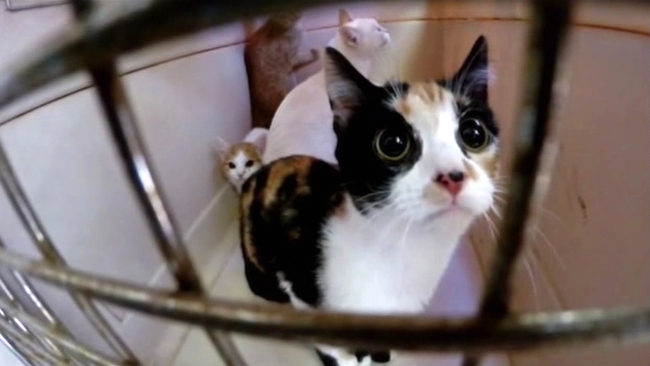