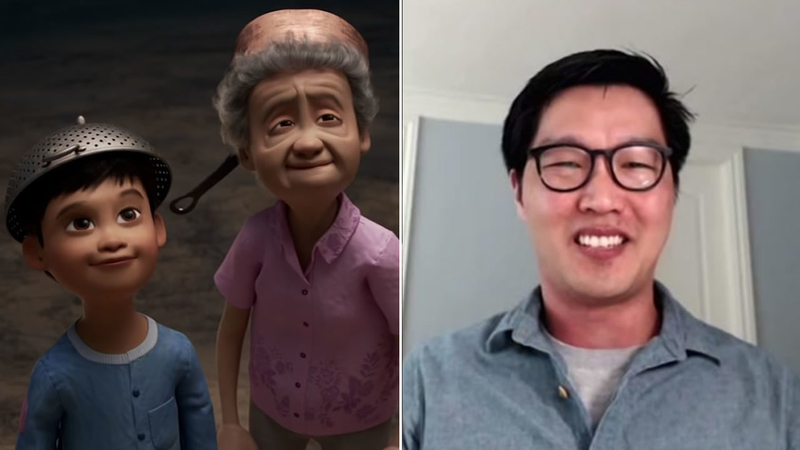 SAN FRANCISCO (KGO) -- On the heels of the uptick in crime against the Asian American and Pacific Islander community, Pixar is trying to spread some positivity. It's releasing 2 SparkShorts created by Asian filmmakers on YouTube.

"Wind" is a take on immigration about a boy and his grandmother trying to escape their home.

"Float" tells the story of a father who discovers that his young son is different than other kids. It's a metaphor about autism.

Pixar's Edwin Chang, the SparkShorts director of "Wind," joined ABC7 News anchors Kristen Sze and Reggie Aqui on "Midday Live" to discuss the film's YouTube release. You can watch the full interview in the player above.

Disney is the parent company of Pixar and ABC7.

The creator of the latest Pixar SparkShort "Wind" tells his family's immigration story in a harrowing and heartfelt short.