People started lining up Wednesday night at a Best Buy in San Francisco, hoping to get their hands on the PlayStation 5 console

The consoles are in limited supply and randomly show up at stores with little notice.

"I have been stalking Twitter and Google to try and find whenever they restock. I heard word yesterday they were restocking. They said to get here this morning. I ran down here, I am here this morning, they are already gone," Allison Rassmann said outside the San Francisco store as she left empty handed.

"I came in before 10, before they opened. There was a line already out here. I figured I might be in luck still. But as soon as they opened the doors they were like nope. They were all gone. Better luck next time," Hector Maltez said as he, too, left the San Francisco store without a Playstation 5.

They found out the hard way that Best Buy had handed out tickets at 7 a.m. to those in line and told them to come back at 8 a.m. to get their consoles, even though the store opens to the public at 10 a.m.

"I am not surprised. This has been happening for months. The chip shortage, the scalpers.... everyone wants to get their hands on one," Rassmann said.

She says the re-sale price is sometimes triple the original cost.

VIDEO: Want a PS5 or Xbox Series X? Watch out for these scam warning signs

Employees at the San Francisco store said they got 120 of the PlayStation 5 consoles. They said people started lining up on Wednesday night.

Maltez says although he really wants one, he is not willing to do that for the product.

"It's crazy! I wouldn't wait in line like that. This was a pretty short line so I said, I will do it. But I am not about to wait in a line that goes around the building. I wish I could get one but if not, it's alright," he said.

He says he has been searching for one for a year and he won't give up. 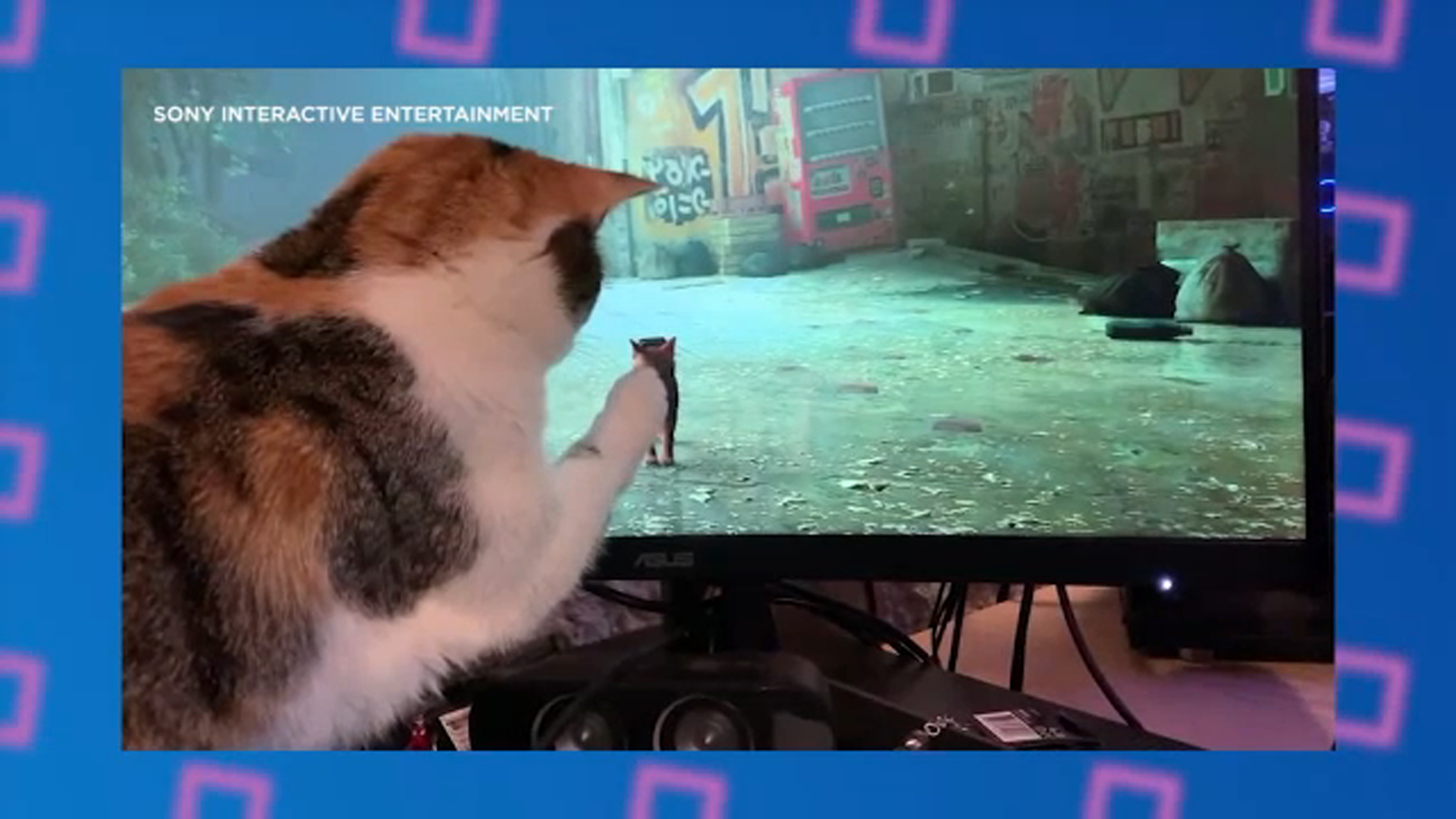 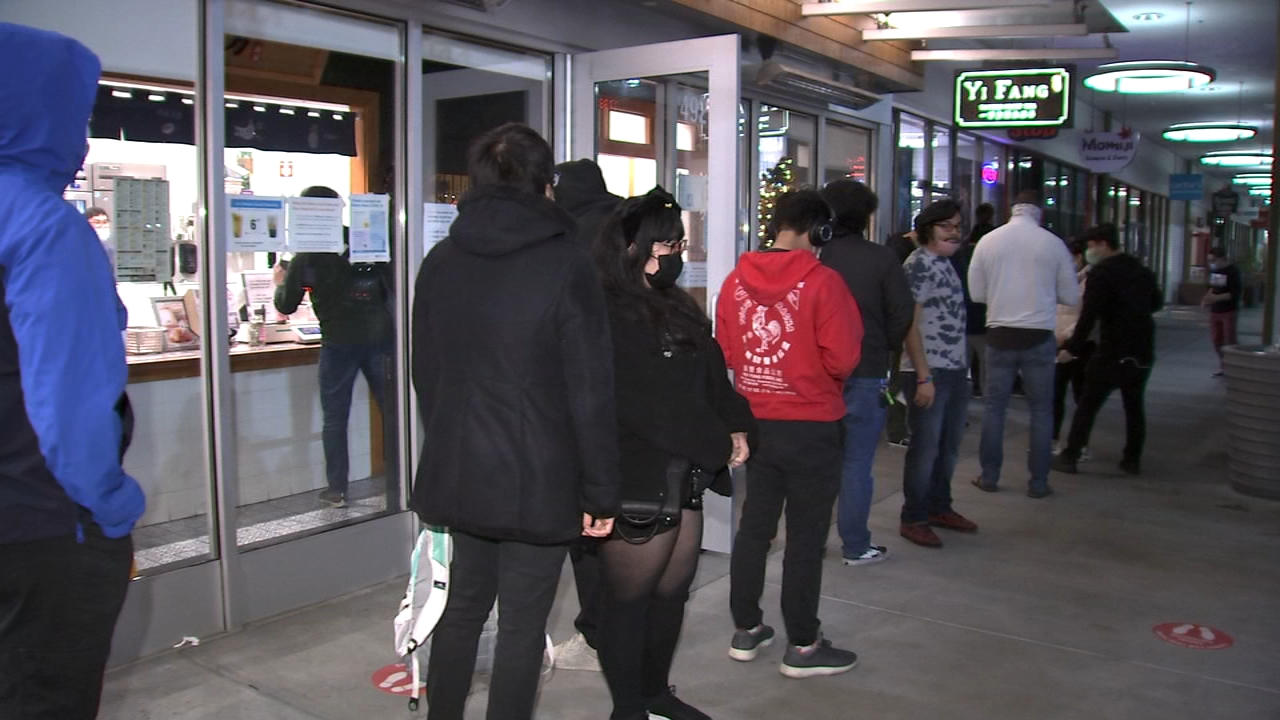 Long lines on Thanksgiving outside GameStop for PS5 consoles 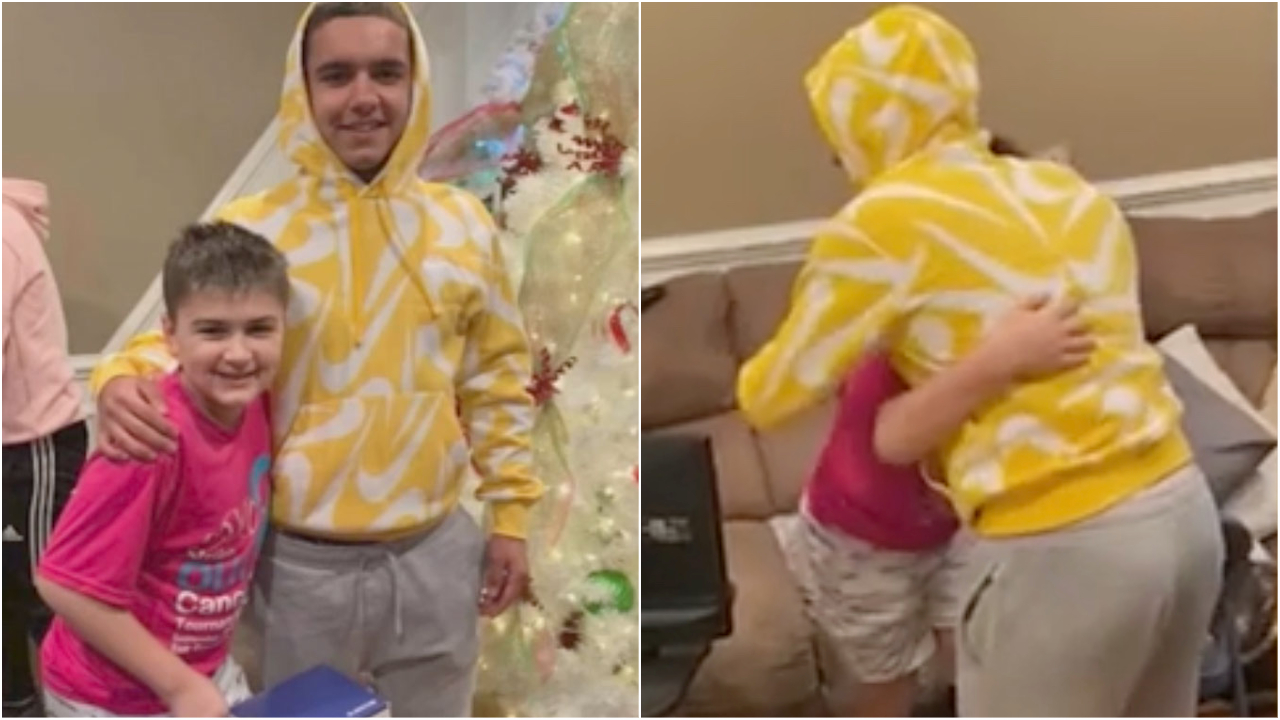 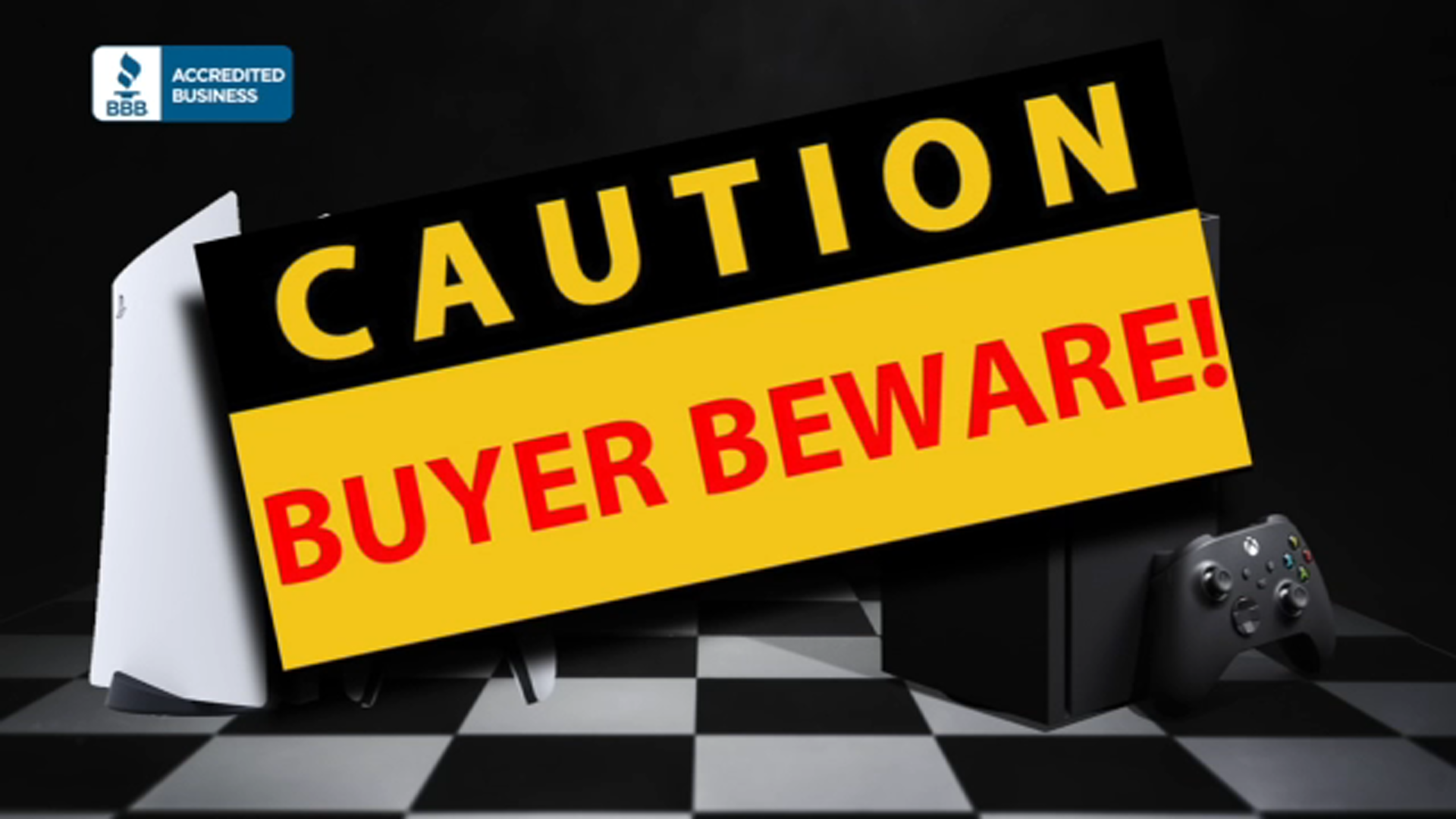