2019 Election: What you need to know about San Francisco's propositions 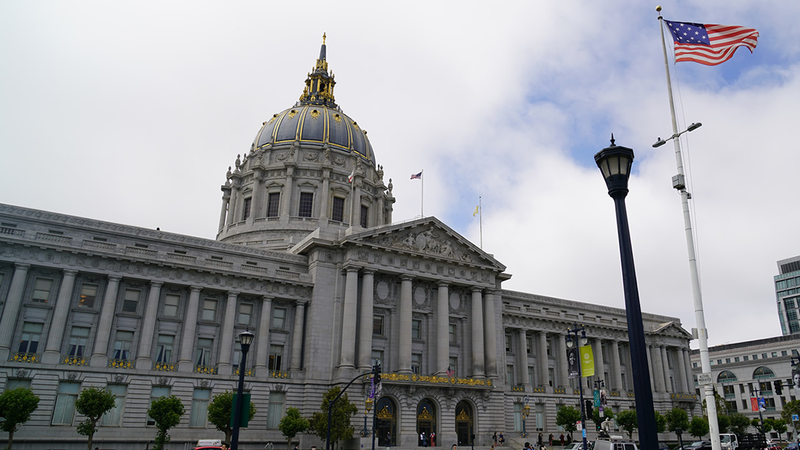 SAN FRANCISCO (KGO) -- In the November election, San Francisco voters will not only decide who'll lead their city in several key offices like mayor and district attorney, they'll also cast ballot that will shape the future of city policies and finances.

Housing is one of the key issues that resonates not just on Election Day but every day in San Francisco. On Nov. 5, voters will decide on the fate of Proposition A, which would authorize San Francisco to issue $600 million in bonds to finance affordable housing projects across the city if it gets a "Yes" vote.
Mayor London Breed, Supervisors Aaron Peskin, Matt Haney and Shamann Walton all support Prop. A.

The Libertarian Party of San Francisco opposes Prop. A.

Prop. A requires a 2/3 super-majority to pass.

Proposition B asks voters to change the name of the Aging and Adult Services Department and Commission to Disability and Aging Services. A "Yes" on B vote will also require the seven-member commission one member of the panel to be disabled, one to be age 60 or older, and one to be a veteran.

Supervisor Norman Yee is the leading supporter of Prop. B.

Proposition C has generated controversy and questions. It gives voters an opportunity to partially overturn city laws enacted earlier this year outlawing the sale of nicotine vapor products (e-cigarettes) in San Francisco. That action by the Board of Supervisors made San Francisco the first major city in the United States to ban the sale of e-cigarette and vaping products. The repeal would cover products that have not been reviewed by the Food and Drug Administration and flavored vaping products. It would also require additional permits for businesses selling these products and for those merchants to take additional steps to verify the age of purchasers.

The Yes on C campaign had enjoyed millions of dollars of backing from San Francisco-based JUUL Labs. But the vaping and e-cigarette giant abruptly pulled its financial support of the measure during a change of top leadership in late September. JUUL's decision also followed reports of more than a dozen vaping-related deaths across the United States in recent months.

A "no" vote on C would leave the ban imposed by the Board of Supervisors in place. No official arguments have been filed against this ballot measure.

Proposition D involves two other, international companies based in San Francisco. A "yes" vote on Prop. D would enact a tax on ridesharing services like Uber and Lyft. Ridesharing companies would pay a 1.5 percent rate on total fares on shared rides provided by zero-emission vehicles and a 3.25 percent levy on private rides.

Supporters of Prop. D tout the potential tax revenues as a means of improving public transit along with making street improvements benefiting bicyclists and pedestrians. Key backers include Mayor London Breed and Supervisor Aaron Peskin, who represents a district that includes Chinatown, North beach and the Financial District. All of those areas have been heavily affected by increased traffic due to the surge of the ridesharing industry.

Both Uber and Lyft agreed with Supervisor Peskin to not oppose Prop. D. It is officially opposed by San Francisco's Republican Party. 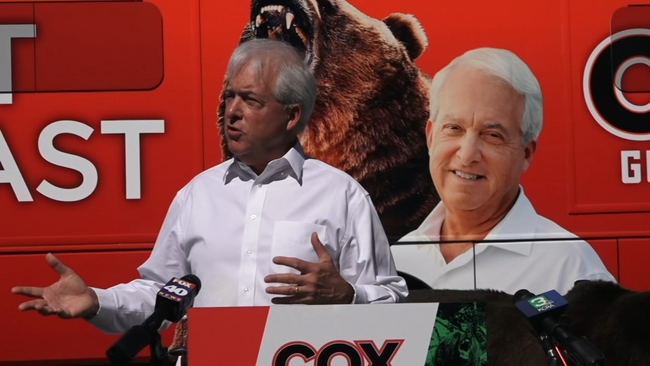