AP
WASHINGTON -- The Colorado baker who wouldn't make a wedding cake for a same-sex couple and won a limited ruling at the U.S. Supreme Court is suing the state over another discrimination allegation.

In a lawsuit filed Tuesday, lawyers for Masterpiece Cakeshop owner Jack Phillips allege that Colorado is on a "crusade to crush" him because of his religious beliefs.


RELATED: Same-sex wedding cake case makes it to the US Supreme Court

The Supreme Court sided with Phillips in June, saying comments by a member of the Colorado Civil Rights Commission displayed an anti-religious bias. It didn't rule on whether business owners can invoke religious objections to refuse service to LGBT people.

Less than a month later, the commission found probable cause that Phillips discriminated against someone else by refusing to make a cake celebrating a gender transition. 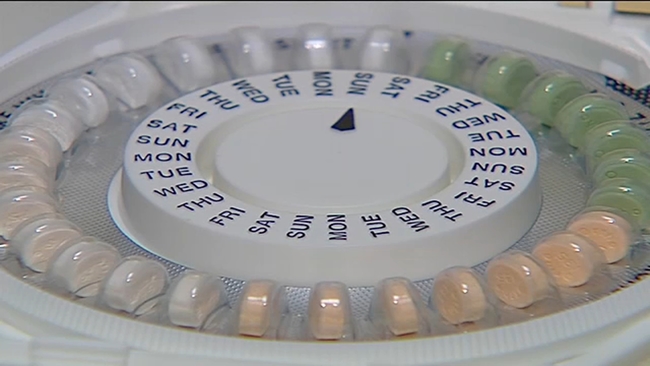 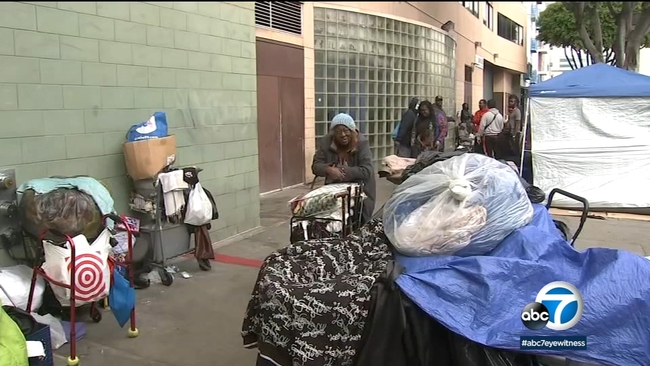