Immigrants in San Francisco scared to go to community center after I.C.E. scare

KGO
By by Kate Larsen
SAN FRANCISCO (KGO) -- Many immigrants say they're too scared to go to a community center in the Mission after an ICE agent stopped by and asked about specific individuals.

"I start panicking because I have always been afraid of immigration even though I'm legal now," said Hilda, a Mexican immigrant.

Hilda immigrated to California 30 years ago. Her three sons were born and raised in San Francisco.

She told ABC7 News she's too scared to show her face, or give her full name because, on Thursday, ICE agents showed up to her Mission District community center.

"I'm originally from Mexico, I'm afraid that I'm going to be deported to a place where I haven't been for a long time," said Hilda.

"It created a lot of fear because we were not aware of what was happening," said Good Samaritan's Executive Director, Mario Paz.

According to Paz, the agents came into the lobby and asked about two specific people.

U.S. immigration and Customs Enforcement says one of their bay Area fugitive operations teams was looking for a convicted sex offender who they want to deport.

But Paz says the timing and location of the ICE agents search scared families so much, that many didn't show up to the center on Friday.

"We served a large number of families, many are immigrants and obviously this also happened the day after the announcement by the president of some pretty strict enforcement policies around immigration," said Paz.
Related topics:
politicssan franciscomexicou.s. & worlddeportationiceimmigration
Copyright © 2020 KGO-TV. All Rights Reserved.
U.S. & WORLD 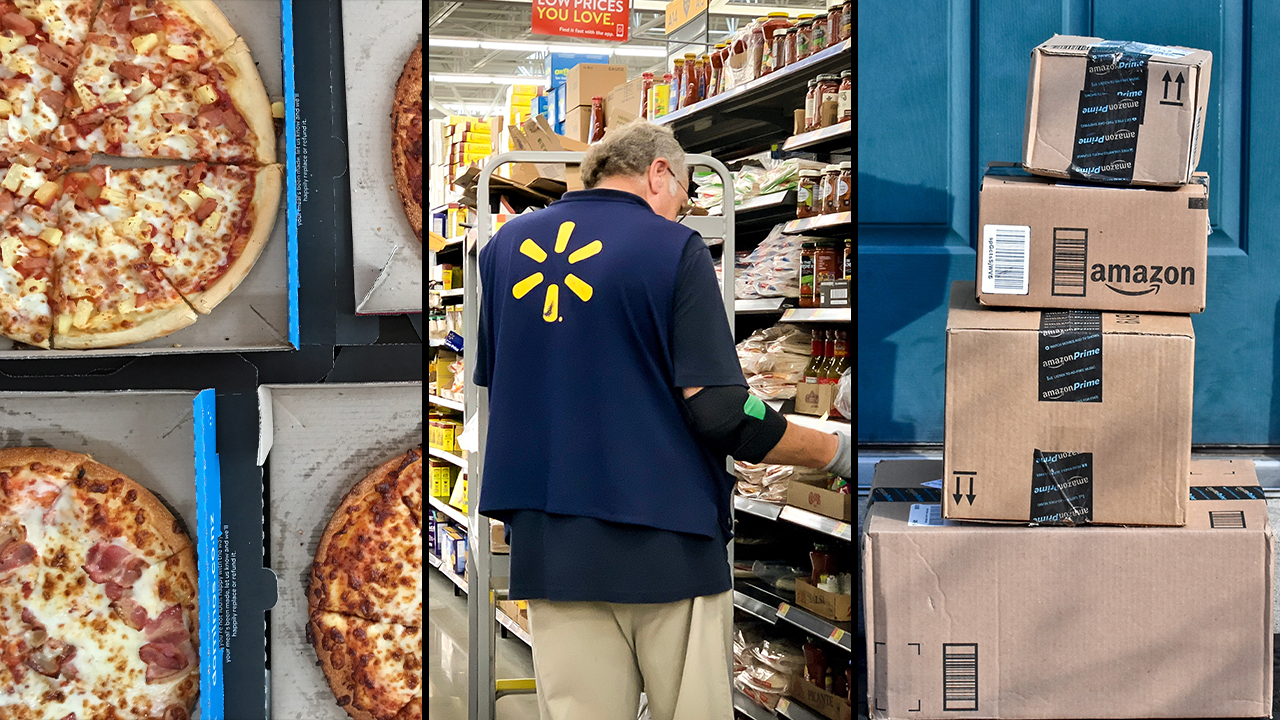