KGO
By by Kate G Eby

The highest turnout on record is 72 percent in Sierra County, California's second least populated county. Imperial County, along the border with Mexico, has the lowest voter turnout at 16 percent. The statewide average is currently 22 percent.

You can see results for every county here. These results are provisional until the Secretary of State certifies the election on July 13.

By comparison, the 2016 Presidential Primary had 48 percent turnout among registered voters in California. In 2014, the Statewide Direct Primary had 25 percent turnout. The 2012 Presidential Primary turnout among registered voters in California was 31 percent.
Report a correction or typo
Related topics:
politicscaliforniaprimary electionvotingelection 2018vote 20182018 election
Copyright © 2020 KGO-TV. All Rights Reserved.
RELATED 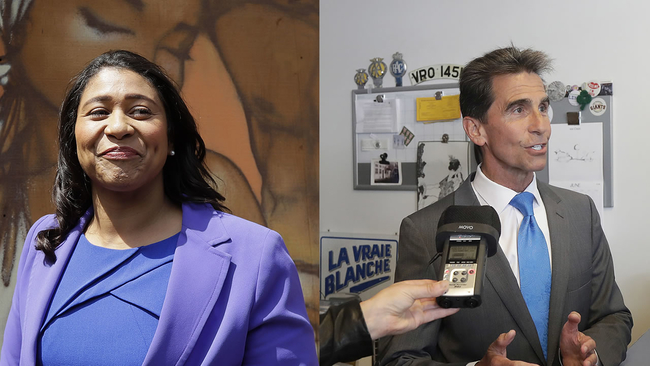