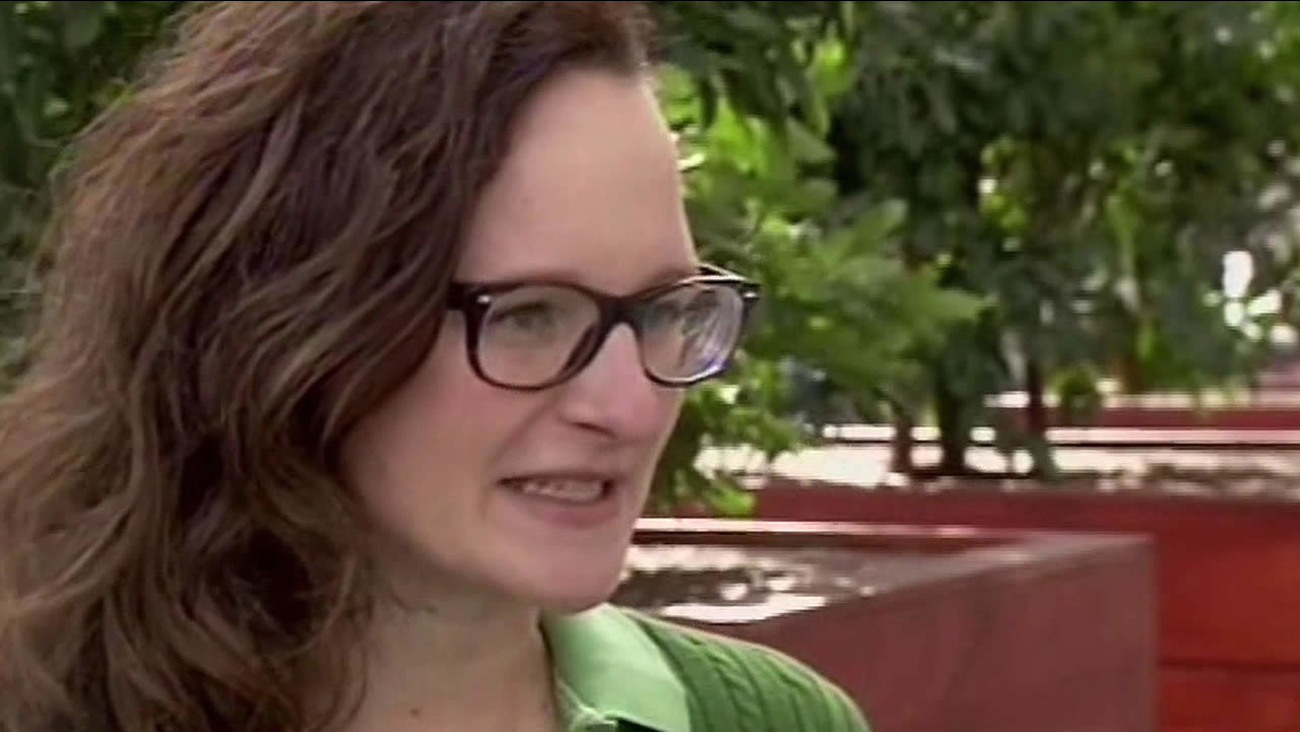 KGO
PLEASANT HILL, Calif. (KGO) -- There is a lot of relief in Pleasant Hill after city clerk Kim Lehmkuhl resigned after accusations that she failed to do the most basic part of her job. She wrote a scathing resignation letter. 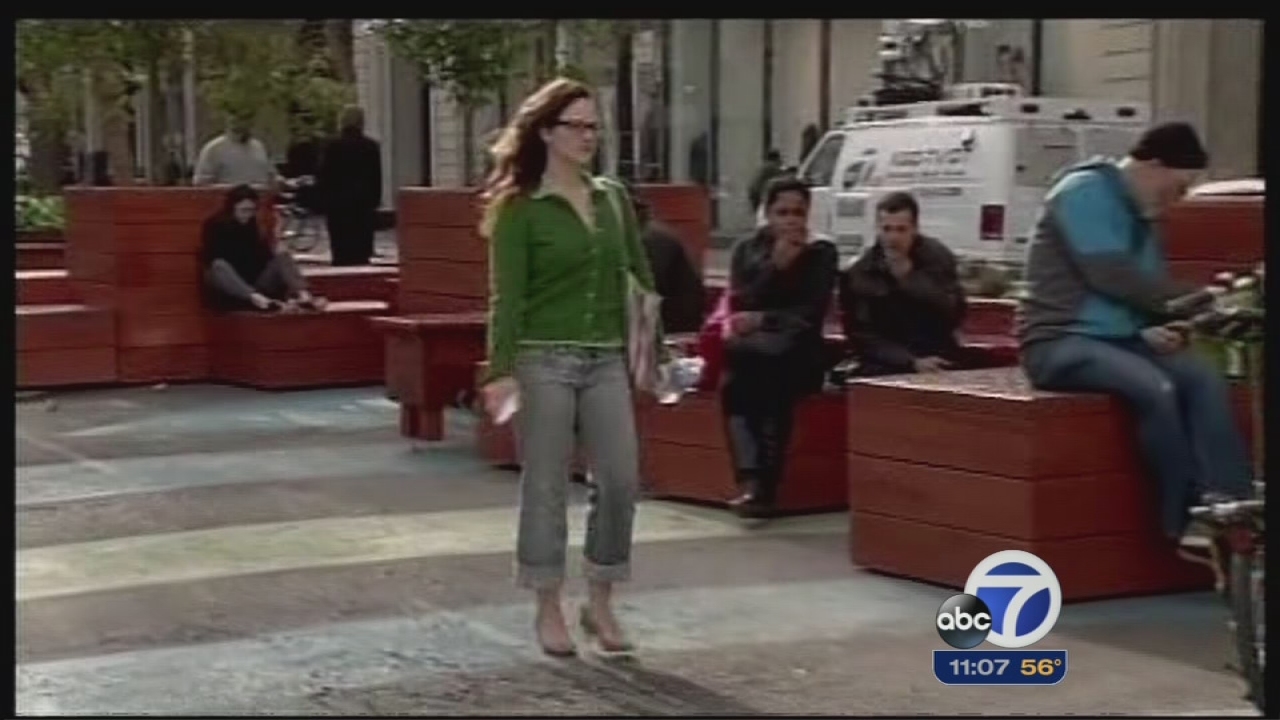 City leaders say Monday was a good day for Pleasant Hill, now that Lehmkuhl resigned. Lehmkuhl was elected in 2012 and for most of her time in office failed to produce minutes of city council meetings.

In her resignation letter, Lehmkuhl wrote, "This has been an atrocious, incredibly depressing, and mind-numbingly inane experience I would not wish on anyone."

"It's been long awaited. The problem with our city clerk and her performance has just been a distraction to the city staff and to the city council focusing on our work of the policy-making body that we are," Flaherty said.

It's unclear why Lehmkuhl failed to do her job. City leaders say they never got a straight answer. Lehmkuhl was, however, a prolific tweeter during council meetings. In an interview with ABC7 News in January, she defended her actions.

"I really take issue with the sort of idea that it's very easy to sort of contemporaneously record all of these minutes if I weren't screwing around on Twitter. Unfortunately, I think that's really a misunderstanding of the medium," said Lehmkuhl on January 8, 2014.

City leaders say Lehmkuhl's resignation saves the city more than $20,000 for a recall. As for Lehmkuhl, ABC7 News was unable to get a hold of her, but in her resignation letter she says she's leaving Pleasant Hill for a job in Washington D.C.
Related topics:
politicspleasant hilltwitterjobs
Copyright © 2021 KGO-TV. All Rights Reserved.
More Videos
From CNN Newsource affiliates
TOP STORIES