KGO
SAN FRANCISCO (KGO) -- Here's a quick roundup of the California Primary Election Results. We've got big winners, a recall and the one gigantic mystery.

Who will be the next Mayor of San Francisco?

The race is still too close to call after Mark Leno surged ahead of London Breed, surprising many. You can thank the city's rank-choice-voting for dramatically changing the results.

Right now, it's a very tight race with votes still being counted.

Prop H appears to have failed in San Francisco. It would have given police officers a wider range of circumstances to use tasers than what's currently under a policy passed in March.

Lt. Governor Gavin Newsom will face off with Republican John Cox in November in the race for governor. They're the top two finishers in the California primary.

In Santa Clara County, Judge Aaron Persky is out of a job after voters said "yes" to a recall. Persky drew national criticism for sentencing a Stanford student, Brock Turner, to six months in jail for the sexual assault of an unconscious woman.

Persky will step down as soon as his successor is sworn in.

Also in the South Bay, Sam Liccardo is expected to remain mayor of San Jose. Right now, he's way ahead of the game. Liccardo is leading the race with more than 74 percent of the vote.

It's time to find that loose change in your cars because tolls appear to be going up on every Bay Area bridge, except the Golden Gate. Voters are favoring a "yes" on Regional Measure 3.

The $3 toll increase happens a dollar at a time starting in 2019.

We will continue updating you on all key races. 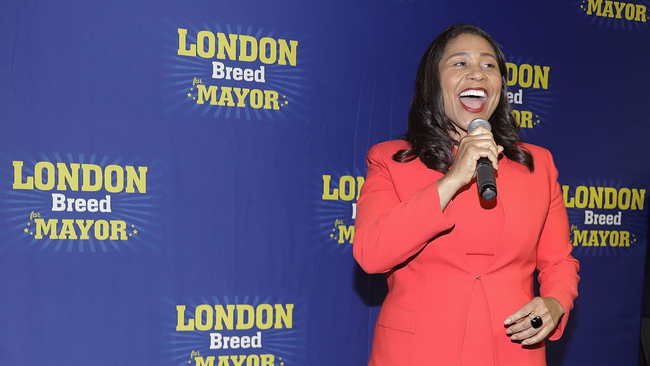 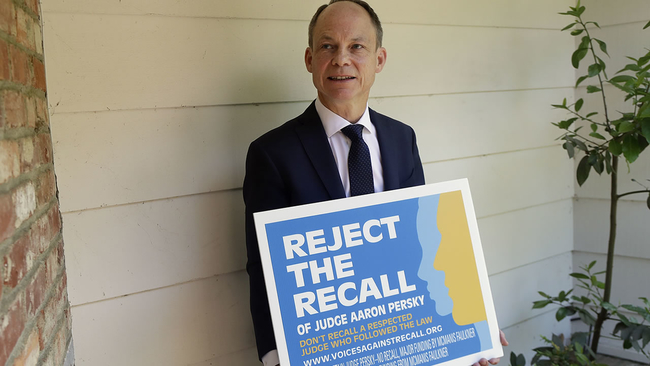 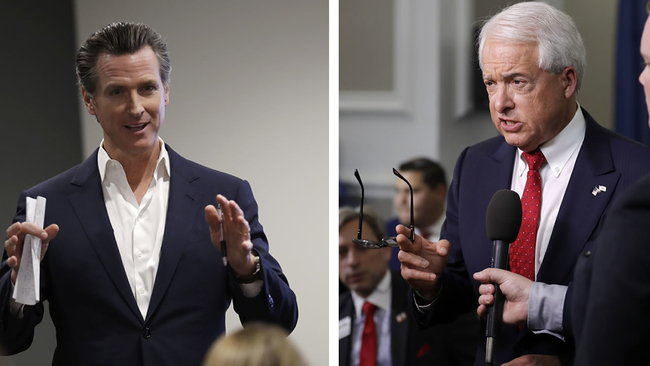