The county is the first in the nation to ask a judge to halt the order.

"In our opinion, extortion is extortion and coercion is coercion and that's exactly what that behavior is," said President of the Santa Clara Board of Supervisors Dave Cortese.

The county is fighting the president's executive order, threatening to withhold funding for sanctuary cities and counties.

"The Supreme Court, over and over again has made clear that you cannot use federal funding as a weapon to withhold funds on unrelated programs in order to coerce changes in local policies," said Santa Clara County Councilmember James Williams.

The County's motion, filed Thursday, asks a federal judge to stop the order.

It's a move University of San Francisco law professor Bill Hing calls proactive. "I do think that the lawsuit was in a large part politically motivated," said Hing.

"This isn't a liberal or conservative issue," he told ABC7 News. "This isn't even about immigration. This lawsuit is about maintaining local control for every town, city, and county in the United States."

Valley Medical Center is an example of the billions of dollars at stake. "If we were to lose all of our federal funding, it would create a massive and untenable public health crisis in the country," said CEO Paul Lorenz.

Hing expects the administration to rework the order instead of going to bat for it or push for legislation in a Republican controlled congress and house. 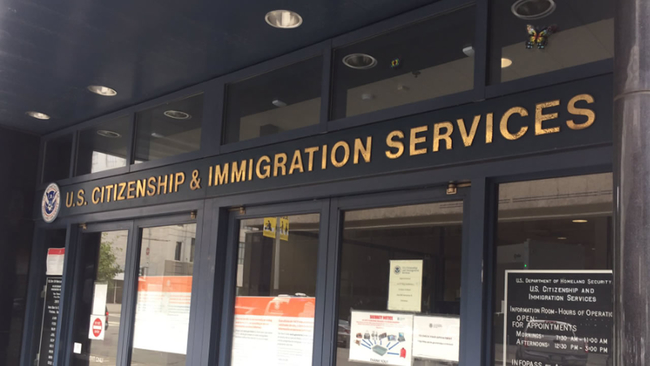