CONCORD, Calif. -- The Contra Costa County coroner's office on Monday identified a 13-month-old infant who drowned in a pool on Thursday in Concord as Emilia Johnson.

Concord police said on Friday that based on an initial investigation, the drowning appears to be a "tragic accident."

Concord police and fire personnel responded shortly after 8 p.m. to reports of a toddler who had fallen into a swimming pool at a home on Ridge Park Lane, according to police.

Police said Emilia's mom found her daughter unconscious inside the pool and immediately performed CPR on the infant with the help of a neighbor.

When officers arrived, they took over CPR efforts to revive the child.

Emergency medical crews transported Emilia to John Muir Medical Center in Walnut Creek, but police said she did not survive.

A preliminary investigation revealed that at some point, the toddler wandered out of the house and into the backyard and accidentally fell into a pool, according to police.

Police said Emilia's mom was home at the time but did not realize her daughter had gone outside. 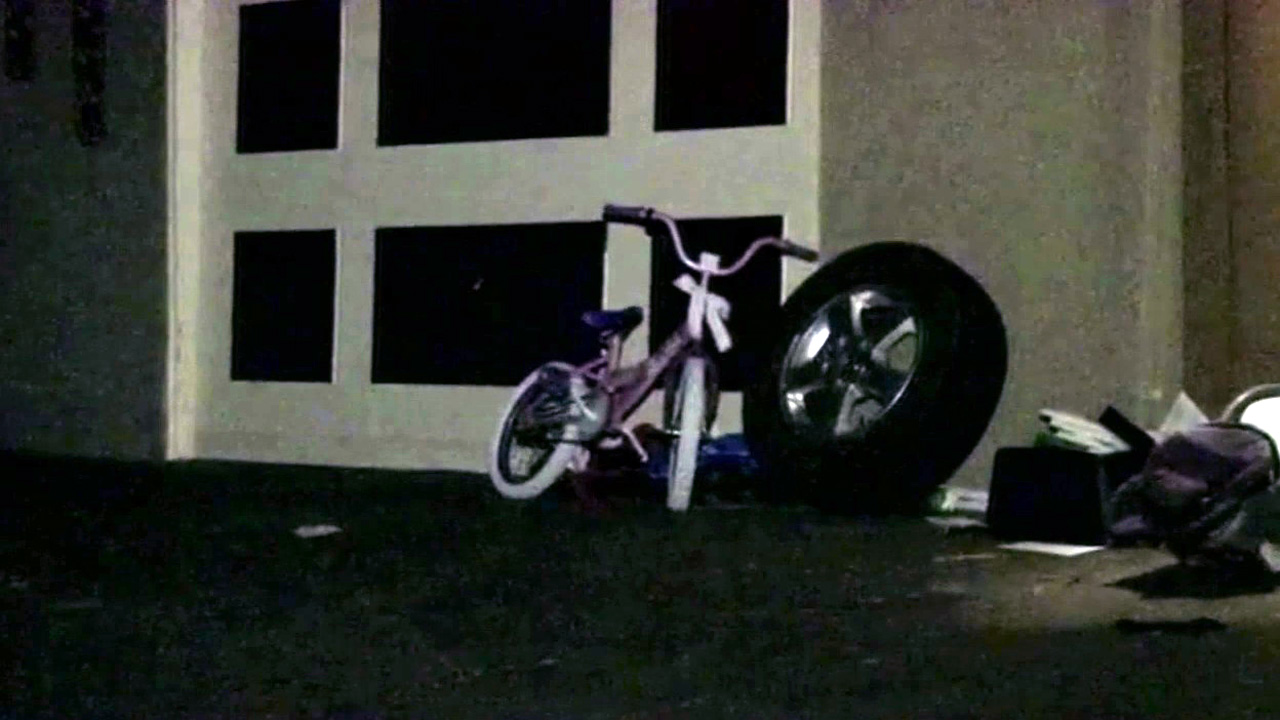