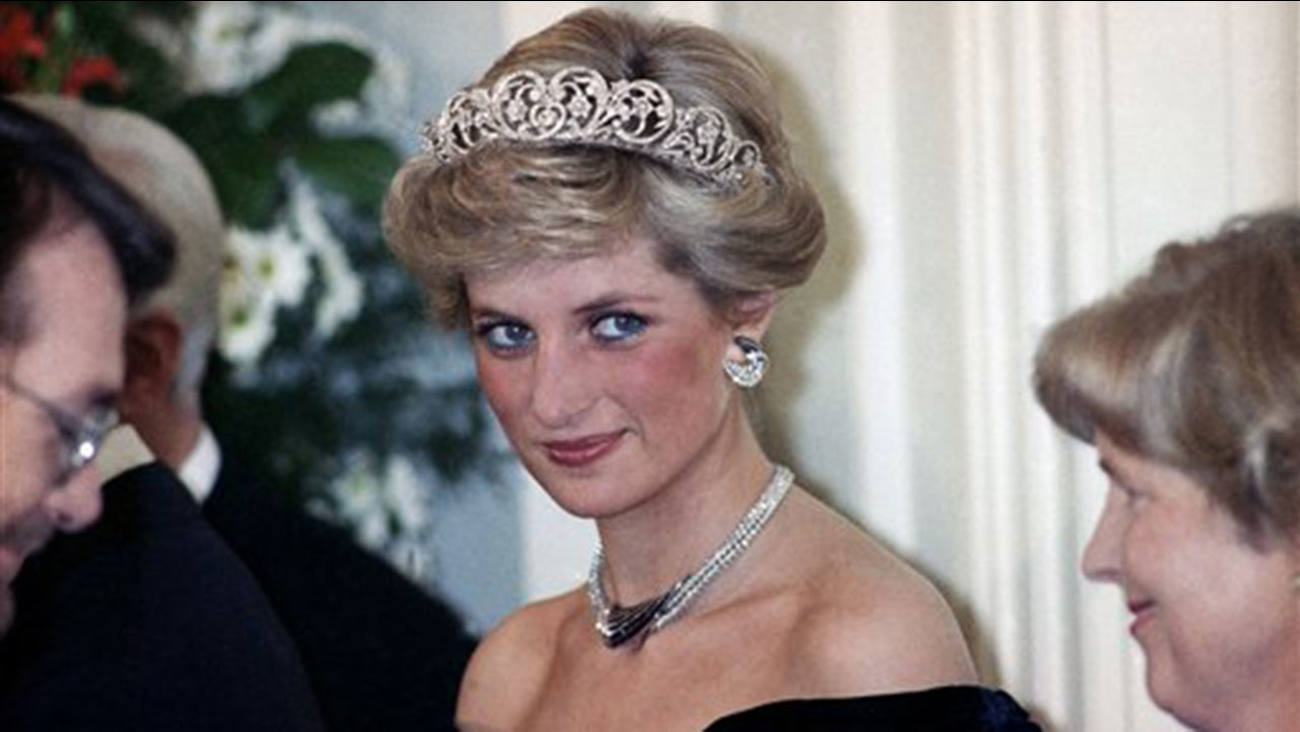 SAN FRANCISCO (KGO) -- This summer marks 20 years since the death of Princess Diana in Paris, and an ABC special airing Sunday night gives us a new perspective on her final days.