Old Navy accused of racially profiling customer over his coat

A manager at an Iowa Old Navy is accused of racially profiling a customer.

DES MOINES, Iowa -- Accusations of racial profiling at an Iowa Old Navy store could be the reason the store temporarily closed.

James Conley III was shopping at the store when he claims the encounter happened.

"I found two hoodies and I went to the cash register to check out when I was asked if I am going to purchase the jacket I had on," said Conley.

He initially thought the question was a joke since he had worn it into the store. It's a jacket he bought from the store as a Christmas gift for himself.

It wasn't a joke.

Conley was told by the manager that anytime someone wears Old Navy apparel in the store they have to scan it.

"There were customers that were Caucasian before me and behind me that had on Old Navy apparel similar to what I had, and they didn't get checked or anything," said Conley.

According to Conley, the employees went on to scan his coat and tried to make him pay for it.

"I feel like I am being stereotyped as a black man and I shouldn't be. If you guys have surveillance cameras or tape you can go look, can you please go do that?" Conley said he told the employees.

The manager checked the tape and confirmed that Conley did wear his coat into the store.

He made a video of the experience that has been shared more than 77,000 times on Facebook.

Conley says the whole thing made him feel disrespected. "I didn't get any apology from the district manager, the store manager or the other employees," said Conley.

Old Navy issued a statement that said, in part, it is "actively investigating the situation." It went on to say the company praises diversity and inclusion.

It's still unclear if the store closure had anything to do with the incident. 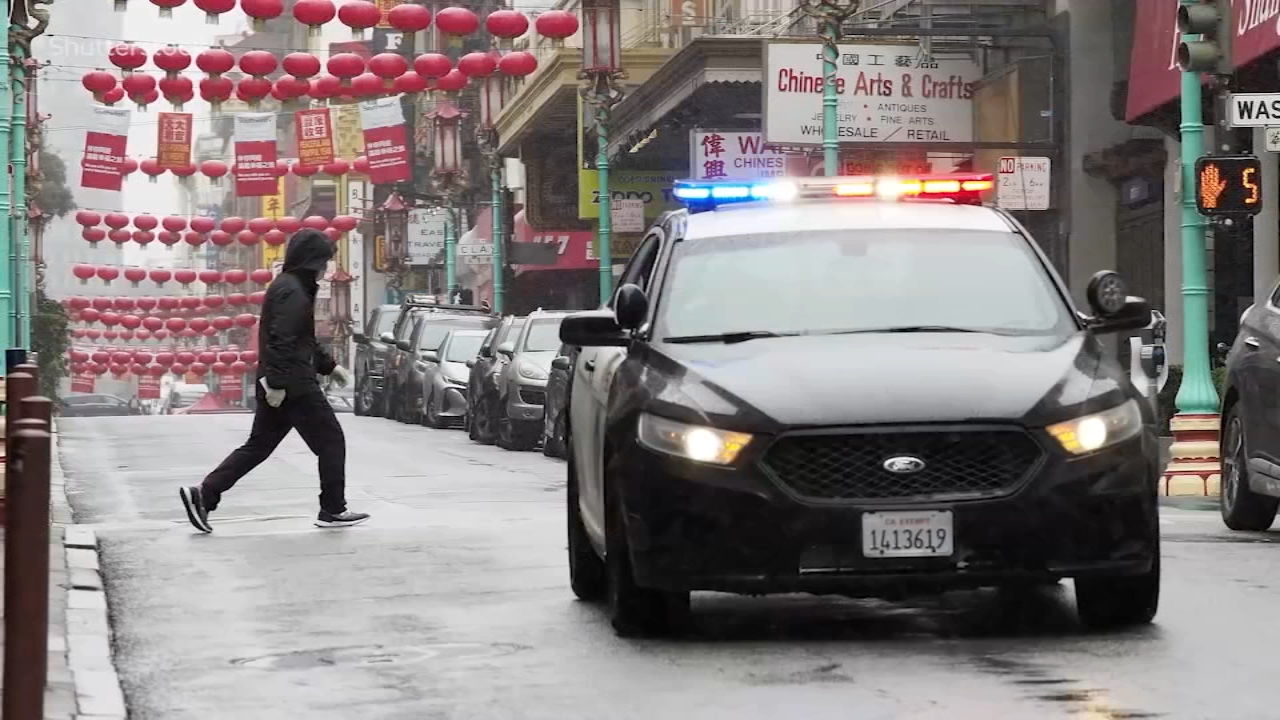 Decision tabled on proposal to limit traffic stops in SF