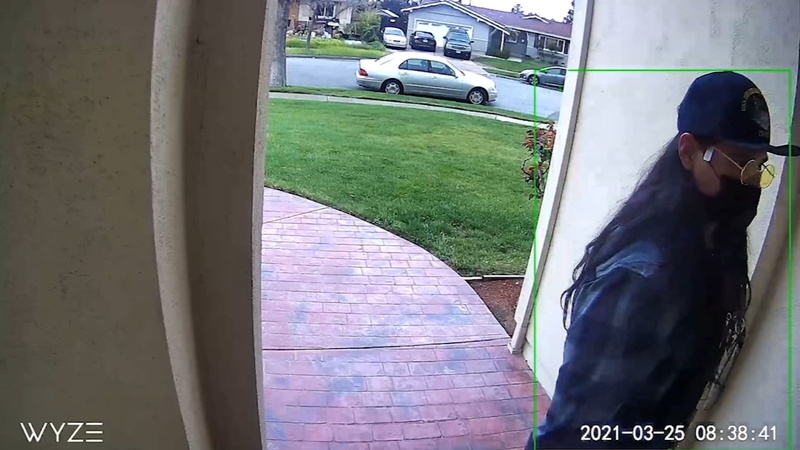 SAN JOSE, Calif. (KGO) -- A San Jose couple is trying to raise awareness after a hate incident occurred right on their front porch.

Huang Zhu and Ying Huang say about two weeks ago their twin 6-year-olds heard a lot of knocking and doorbell ringing and thought the UPS driver was at their door.

Thankfully they didn't open the door because it was a man, yelling racist comments and saying things like, "You brought COVID-19."

What one son said was heartbreaking.

"He asked me, 'Mommy, did I do this because I watch too much iPad and he's here to punish me?' I didn't know what to say. I said 'you did nothing wrong, we did absolutely nothing wrong,'" says his mother.

The couple went on to tell ABC7 News anchor Dion Lim, "We've been here for over 20 years. We haven't experienced anything close to this. We had our education here and we worked hard. We haven't had problems with anyone."

San Jose police tell Dion Lim the man was arrested for elder abuse of his father, and that what happened with this family is being investigated as a hate incident.

The couple is in the process of filing a restraining order against the man. They say this kind of behavior will not be tolerated in their neighborhood and are encouraged by neighbors' support.