Alameda County Registrar of Voters found an error in the November ranked-choice voting system and investigating an Oakland school board director race.

OAKLAND, Calif. (KGO) -- A voting mix up in Oakland. The Alameda County Registrar of Voters says initial certified results in an Oakland school board race were not correct.

In fact, the candidate that was certified as finishing in 3rd place, is now claiming victory. All of this has to do with ranked-choice voting.

"We became aware that there may be an issue on Friday. We completed our research yesterday (Tuesday) and informed the candidates this morning (Wednesday)," according to the release.

They say this affects the Oakland School Board Director District 4 race but also say "no other result for any Ranked-Choice Voting election, in any jurisdiction was changed."

Nick Resnick was certified the winner earlier this month, but his opponent Mike Hutchinson who was said to have lost the District 4 race, was told differently Wednesday morning.

"Without being cynical, I now believe in holiday miracles. So it was very shocking to wake up this morning and receive a phone call at 10:30 a.m. from the Alameda County head of elections informing me that I had actually won the election," said Mike Hutchinson, who is currently the District 5 School Board Member but running for District 4.

"This came from FairVote, who is a group that has worked on ranked-choice voting nationally. And they did an audit that kind of led to this, I've now discovered, but this didn't come from me as a candidate or my campaign," said Hutchinson.

The Registrar of Voters has not confirmed if Hutchinson is the winner but does say, "The current posted results are the original certified votes. We are working to recertify using the correct tally."

Nick Resnick responded to ABC7 News in an email saying that he was informed of what happened but is still waiting for more information. The Board of Registrar has not announced a winner, yet. Resnick would be the first transgender person to be elected to a school board in California if nothing were to change.

"I received a call yesterday with unprecedented information from the County Registrar," Resnick said in an email. "No new information than you can find via the registrar statement. I have the same questions as everyone else. I'll keep people updated as I learn more information. I remain committed to supporting the students, parents and educators in OUSD."

"Several jurisdictions use Ranked-Choice Voting ("RCV") to conduct their elections in the County of Alameda.

For the November 2022 General Election, the setting on the County's equipment counted the RCV ballots in the manner in which the ballot was completed, meaning no vote was registered for those ballots in the first round of counting because those voters did not identify a valid candidate in a particular rank on the ballot.

Once it became of aware of the issue, the ROV immediately investigated it. The ROV worked with its vendor to figure out the source of the issue and to resolve it. After reviewing the election data and applying the correct configuration, the ROV learned that only one outcome was affected: Oakland School Director, District 4, for the Oakland Unified School District. No other result for any RCV election in any jurisdiction was changed.

The ROV has notified the City of Oakland, Oakland Unified School District, School Director District 4 candidates, and the Secretary of State. The ROV is currently working with its vendor to provide safeguards so that this does not happen in future elections." 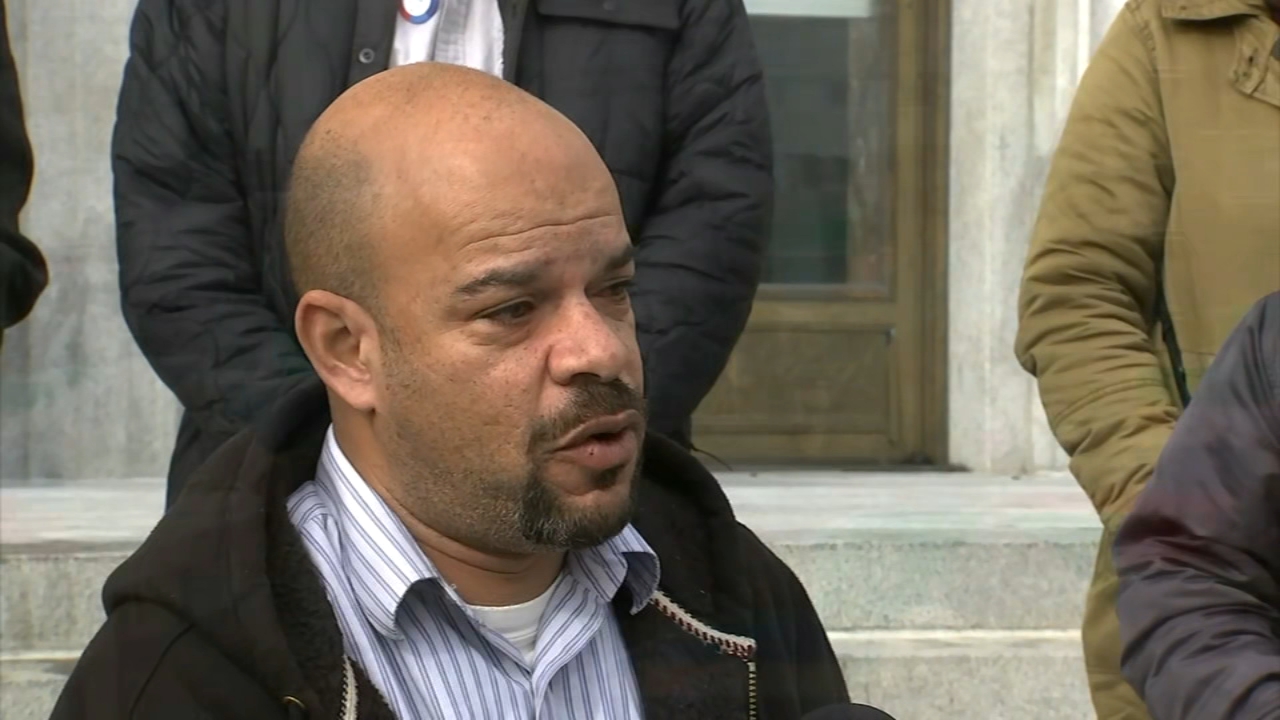 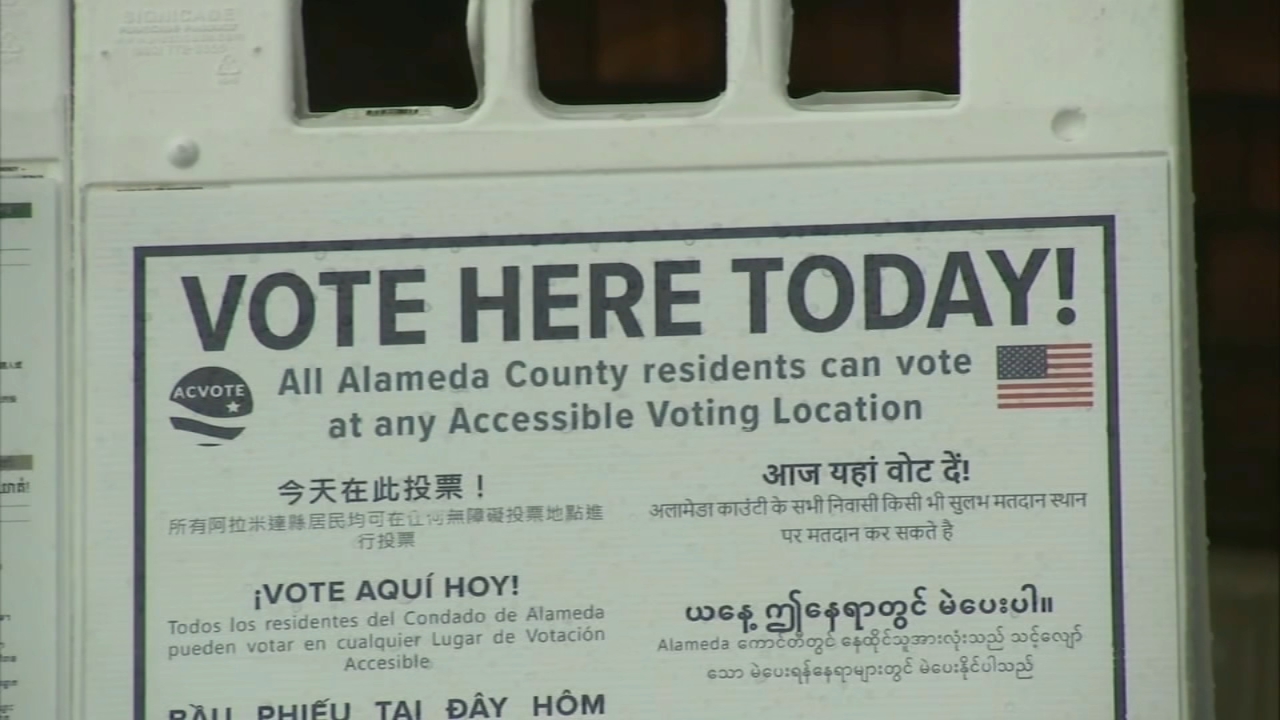