Is this the world's largest record store? 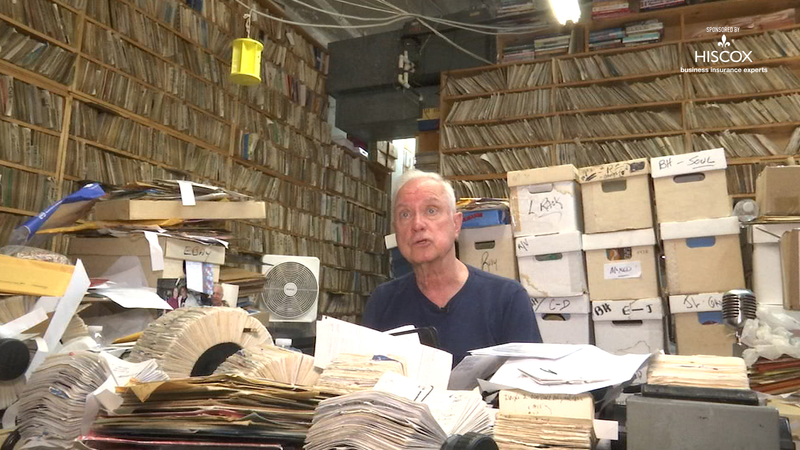 Is this the world's largest record store?

UPPER DARBY, Pennsylvania -- Val Shively has been collecting records since he was 12 years old and heard a song by Elvis Presley that mesmerized him. That hobby led him to R&B Records, which is believed to be the largest record store in the world!

Ever since then, he's been obsessed with records, specifically, "group harmony records." His collections is in the millions, but not many people know he or his store exists.

He likes it that way. He doesn't let customers inside unless they already know what they want. No browsing is allowed.

He has signs on his door that say "Do Not Enter" and "No Soliciting." He says this is how he makes sure his customers are serious. He's not as interested in selling as he is collecting. He sells only enough records to keep his business afloat.