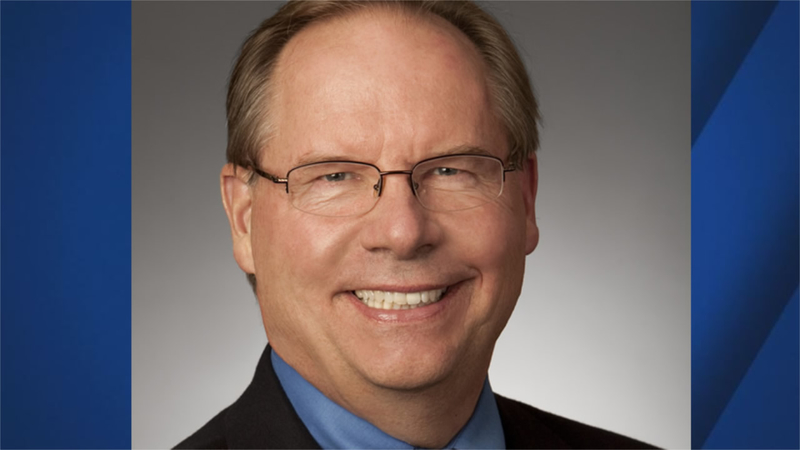 El Cerrito police say James Gilliland Jr., the 62-year-old man who worked as an attorney at a law office in San Francisco, had just returned home from a social engagement, a few minutes before 9 p.m. on Thursday.

A couple of his neighbors say they distinctly remember the moment he they heard the gunshots. But many in this quiet neighborhood are still trying to understand why the celebrated attorney was so brutally killed on his porch.

Down the hill, the residents who share a back fence, say they're still shocked about what happened.

"We heard at first two shots and then three, pretty rapid ones after that, and we felt pretty much that they weren't fireworks," said Anna Schumacher, a neighbor.

Schumacher and Ben Garvis had just returned home for the night when they heard the gunshots. She immediately called 911.

They say they had seen a suspicious vehicle on Hazel Avenue near Mar Vista, the street where Gilliland was shot. But they didn't think anything of it at the time.

"This black SUV that had been pulled over on the wrong side of the road with its lights on, it was kind of an annoyance at the time," said Garvis.

"It was parked the wrong direction, not only that, it was parked in front of a straight fence, there's no houses, like they were going to run into a house," said garvis.

He was also one of the board members of a new school in East Oakland called Roses In Concrete.

The founder, Jeff Duncan-Andrade, says the school community is devastated.
"There are so many children and families and even teachers at our school that didn't even know Jim, and wouldn't know him because he's so humble," said Duncam-Andrade.