House passes $125M bill to restore San Francisco Bay; here's what it would do 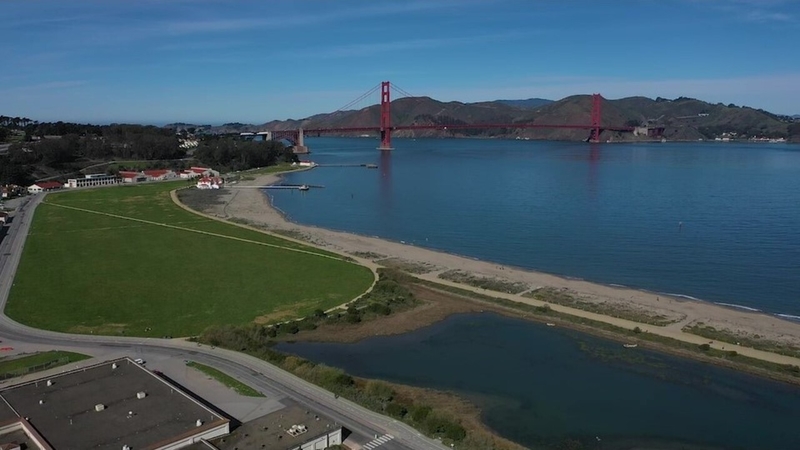 SAN FRANCISCO (KGO) -- San Francisco Bay may be one of the most famous stretches of waterway in the world, but when it comes to federal spending, it's recently been one of the most overlooked. Hundreds of millions of dollars flowed to other areas like Puget Sound and the Chesapeake Bay during the Trump years.

This week, Speier took a big step towards turning the tide. Pushing through a $125 million Bay Restoration bill in the House. The money would be spread out over five years, and target projects that could be key to the Bay' survival.

"Our freeways, our airports, our water treatment systems are all there at the edge of the Bay. If the Bay Area is going to survive for the next hundred years we're going to have to make major investments," says Warner Chabot of the San Francisco Estuary Institute.

Save the Bay's David Lewis believes that investment should start with widespread wetland restoration. Expanding the natural marsh areas that will play a critical role in absorbing the rising tides that threaten to flood vulnerable areas around the Bay in the upcoming decades.

"Salt ponds in the South Bay, along the San Mateo County shoreline. In the North Bay along highway 37, Skaggs Island and other places, these are all just waiting to be restored and the missing ingredient is funding," says Lewis.

And they're hoping that sense of urgency is shared in the Senate, where Senator Dianne Feinstein is pushing a companion bill that's expected to have support from the Biden administration, which is making climate change a national priority. But the clock is ticking according to researchers and regional planning groups like SPUR.

"If you wait too long and sea level begins to rise before you put in the marshes, then it's too late," says Laura Feinstein of SPUR.

"So that's why it's urgent that we get this done now," echoes Rep. Speier.

A warning they hope will now turn into a major funding boost for San Francisco Bay.