Police are investigating after a young woman from Canada who was visiting San Francisco for the first time was found dead with blunt force trauma to her head in Golden Gate Park.

SAN FRANCISCO (KGO) -- San Francisco police are investigating a homicide that coincided with last weekend's Hardly Strictly Bluegrass Festival. And now they're trying to figure out why someone would kill a Canadian tourist in Golden Gate Park.

On Tuesday, police released a photo of Audrey Carey. They want to know if anyone saw her in Golden Gate Park last weekend. That's where the 23-year-old's body was found.

According to Carey's friends in Canada, the 23-year-old was visiting San Francisco for her first time. She was here during the popular, three-day music festival.

Her friends tell Canadian media that she even took a break from law school to tour through California for a month.

Police say someone called 911 when they found her body there Saturday morning.

"When paramedics responded, they located a female who was deceased and had some apparent trauma to her body," said SFPD Officer Albie Esparza.

Carey was pronounced dead at the scene.

She is from a small town near Montreal, Quebec. Police have not said how long she had been here in San Francisco.

So far, her parents have not talked to Canadian media. But they told investigators she was here on a solo trip.

Carey was found about a half mile from where stages were set up for this weekend's Hardly Strictly Bluegrass Music Festival.

"The roads were closed but there were thousands of people walking on all the paths, through the trees and out to the buses," said San Francisco resident Regan Anderlini. "A lot of people took public transportation so they were just coming in from all around."

Anderlini was at the music festival. She says lots of people likely camped in Golden Gate Park Friday and Saturday night.

"They have backpacks and camping gear and what not, so I'm sure there's plenty of people who just camp here for the whole weekend," she said.

Unfortunately for investigators, it's an area with no surveillance cameras. So right now, police say they are in the initial steps of their investigation.

If anyone recognizes Carey, detectives would like to hear about her to help solve this crime. Anyone with information should call SFPD at (415) 575-4444 or text a tip to TIP411 with "SFPD" followed by the message. 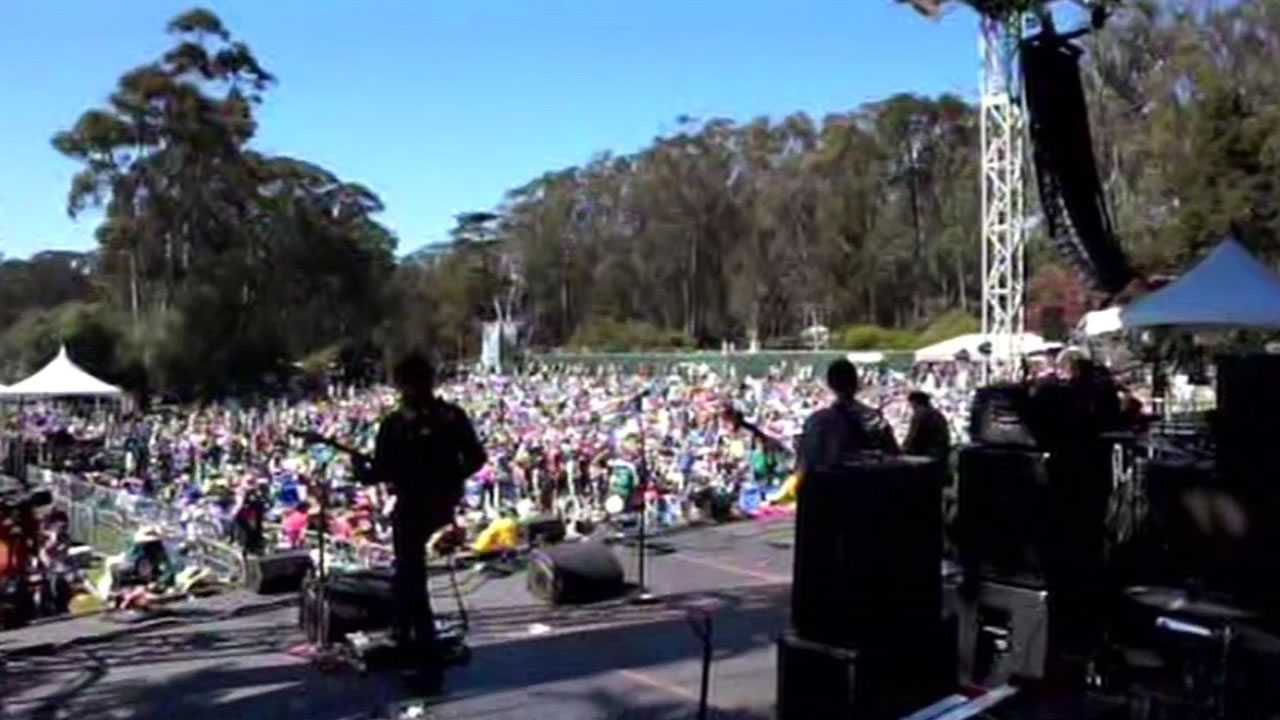 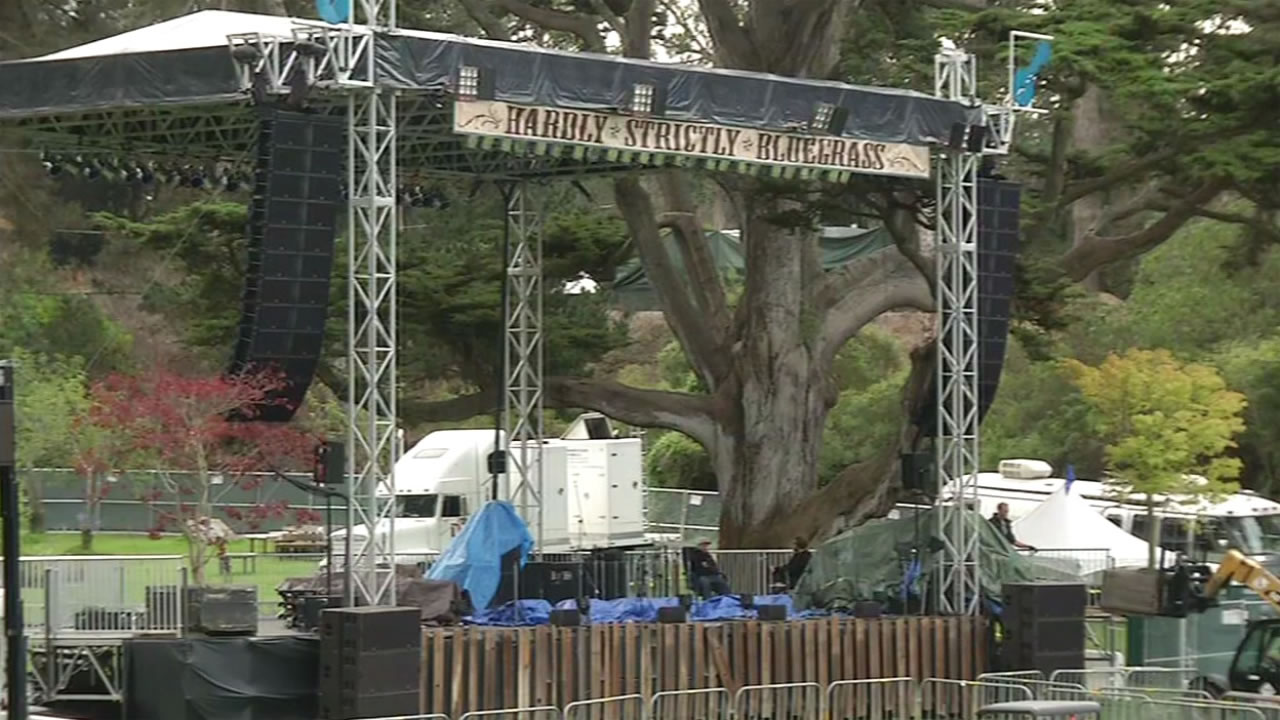