Hundreds of Giants fans have gathered at Civic Center Plaza to watch the final game of the World Series.

SAN FRANCISCO (KGO) -- The San Francisco Giants will be battling to repeat their success in 2012 and 2010 and bring home a World Series Championship. It's do or die time in Kansas City.

Karina Jones is not letting Tuesday night's giant loss discourage her. She still showed up at Civic Center Plaza Wednesday at 6 a.m. to stake out a spot where she will watch Game 7 on the Jumbotron.

"Oh, that was just practice," Jones says jokingly, talking about the Giants 10-0 loss to the Kansas City Royals in Game 6.

Tuesday night's crowd was large, but it's likely Game 7 will bring even more people.

David Soldavini was not here for Game 6 but he arrived at 9 a.m. Wednesday all the way from Rohnert Park. "It's Game 7! It's the biggest game of the year! Nothing like it in sports," said Soldavini.

But it's not all orange and black in the heart of the city.

"I've lived here for 5 years. I like the Giants, but I love the Royals. I am from Kansas City," Eric Callahan.

He says he didn't think twice about wearing all blue. And he adds that so far, people have been mostly nice to him. He believes Royals will take Game 7.

"I think this has been a really good World Series. People don't realize the Royals have been working five years to build this. They have worked very hard and they deserve it," he said.

But Giants fans are just as confident, including city planners, who are already setting up for a celebration.

Most fans are not worried a bit that that could jinx the team. "Oh yeah, there will be a parade," said Soldavini.

These fans are so loyal and so excited that some would actually be great motivational speakers in the Giants' dugout. One fan summed it up this way: "A successful person has been defeated many times. A true champion will survive." 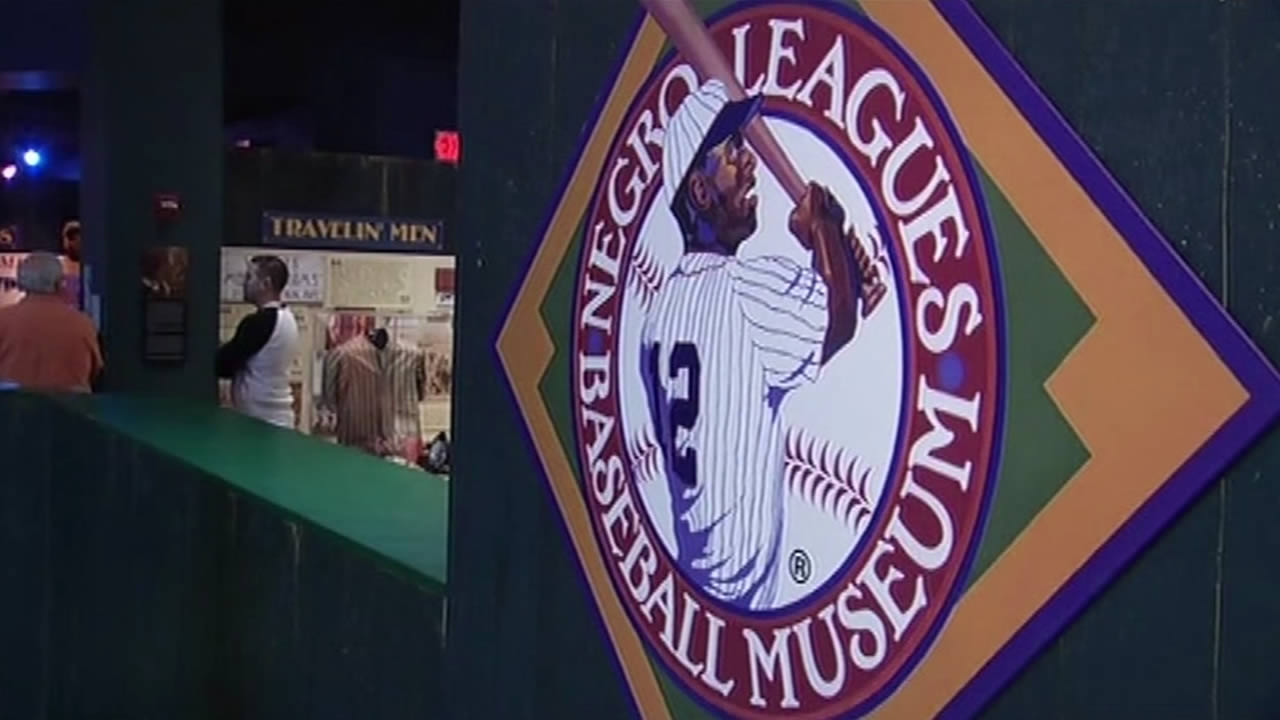 He shared his thoughts ahead of the big game saying, "It's something as a kid growing up you think about, as a big league player you think about it and you often wonder if you're ever going to have that opportunity to do it. And 16 years in the big leagues, I finally have that chance and I'm really, really excited about it. And I can't wait."