SAN FRANCISCO (KGO) -- A San Francisco senior is recovering from being hit with a glass bottle while using an ATM in Laurel Village.

ABC7 News agreed not to use 84-year old Marc's last name out of respect for his privacy. He says he was at the Union Bank ATM along California Street before noon on Monday.

In an effort to stay safe, Marc gestures to the small black messenger-style bag near his waist and demonstrates how he reached down to get some cash for the man.

Before he could retrieve any bills, he says the man hit him swiftly and firmly with a glass bottle twice.

A witness to the crime sent ABC7 News a photo of the green Pellegrino bottle, which appeared to be laying on the ground, shattered.

Marc's daughter Ana, who is a nurse, says, "deep inside, even though my heart is heavy, there are angels on Earth, including the officer and passerby who came to my dad's rescue," she recalls. "They called paramedics and made sure my dad was OK."

EXCLUSIVE: Fremont photographer robbed at gunpoint after being followed 40 miles from SF

Marc has bruises on his face and swelling on one side.

While Ana says a head and shoulder scan showed no major injury, doctors believe Marc has broken sinus bones and may require surgery in the future.

Marc was in good spirits when ABC7 visited him the day after the incident. He credits his large, loving family for helping him get through the ordeal, along with all of the people who stopped on Monday to help.

"All those people, persons, good people. They don't leave me until I leave to the hospital... I'm blessed. I'd like to thank you from the bottom of my heart on behalf of my family. I wish I know you every one of you," Marc smiled.

A security person was seen Tuesday guarding the ATM at the bank where Marc was attacked.

As a Filipino/Chinese family, both Marc and his daughter and wife want to shed light on the incident and raise awareness in the community.

"We have hate crimes against Asians and it never hits home until it happens to you or a family member. It just dawns on you this is real and we have to make a stand against these hate crimes," says Ana, who isn't sure if her father was targeted because of his race or age.

The family is working with police and hopes an arrest will be made soon.

This incident is being investigated by the SFPD. Anyone with information is asked to call the SFPD Tip Line at 1-415-575-4444 or Text a Tip to TIP411 and begin the text message with SFPD. 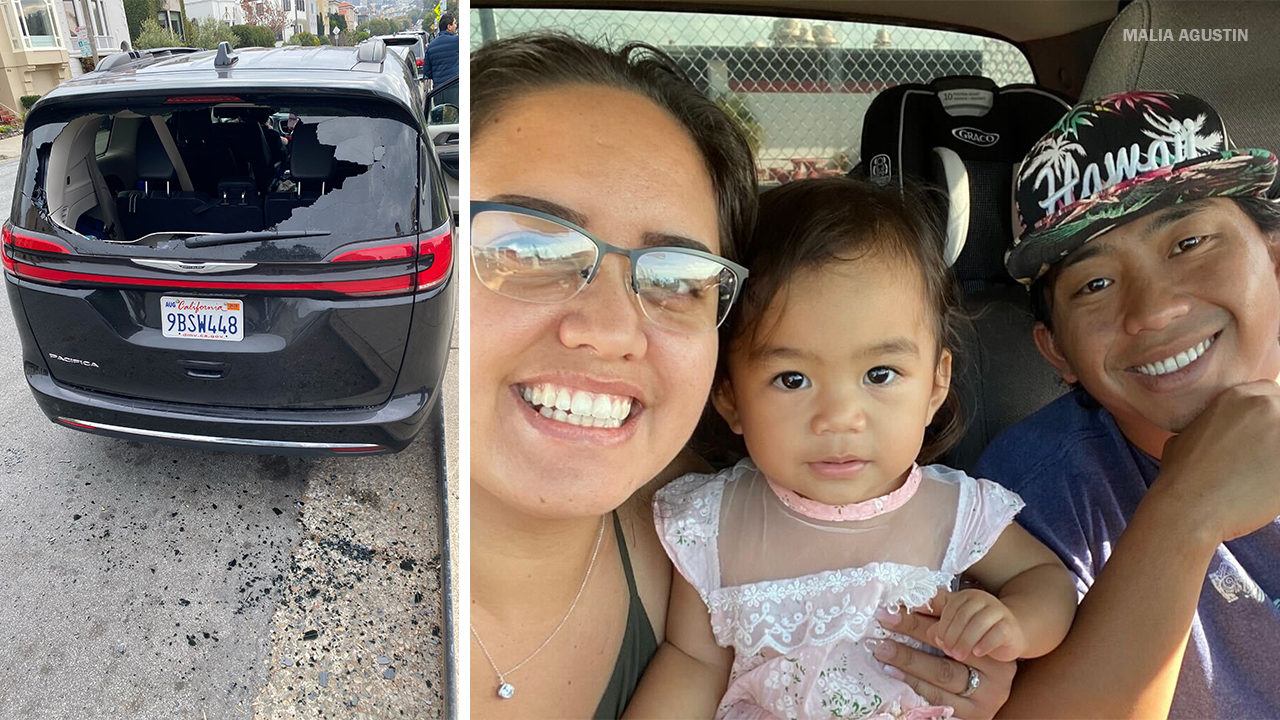 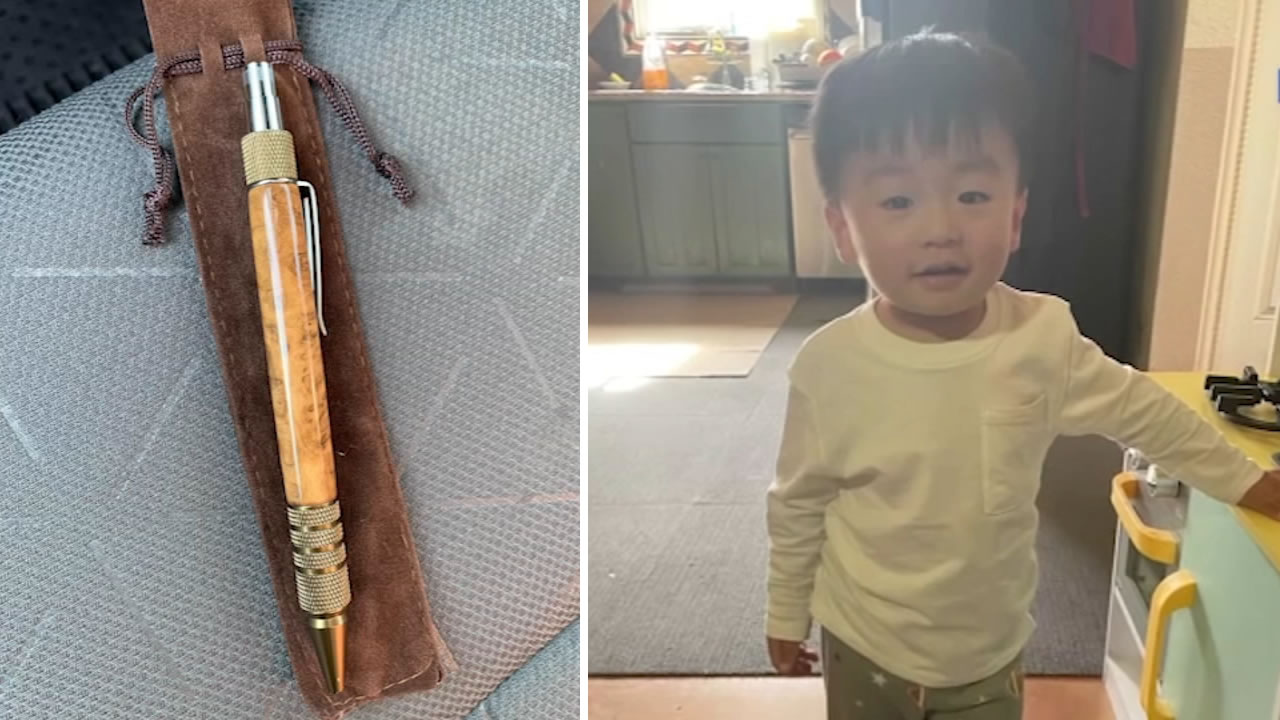