Jason Buzi is the man behind the @HiddenCash Twitter account that's been leaving money and clues on how to find it.

SAN FRANCISCO (KGO) -- The man behind a viral campaign of free cash giveaways is confirming his identity. Jason Buzi is the man behind the @HiddenCash Twitter account that's been leaving clues on how to find cash all over the Bay Area and beyond.

Jennifer Maerz is with the online magazine "The Bold Italic." Friday morning, she confirmed that Buzi is the guy behind the free cash giveaways that started in San Francisco and quickly spread to San Jose and Los Angeles.

"I was intrigued; I wanted to know who this person was and if the was real," Maerz said. "He seems to find a lot of pleasure in this idea of people, communities coming together over this," she said.

Buzi is no stranger to self-promotion, but said in the interview this was attention he didn't want, telling Maerz he would've preferred to have kept his identity secret so he could keep planting wads of cash without anybody knowing who he was.

"He loves the fact that this has caught on," Maerz said.

Buzi says he made his millions flipping homes on the Peninsula, primarily during the foreclosure wave that consumed large parts of the Bay Area. Since then, he says he has spent most of his time volunteering, traveling to more than 70 countries and working with children through various charitable organizations.

ABC7 News wanted to speak to Buzi about his cash giveaway and his reasons for doing it. But our reporters struck out at his home and the address listed for his office is actually to just a mailbox at a Postal Annex. Finding the man behind the "Hidden Cash" has been about as tricky as finding the cash itself.

Last week, Buzi talked to ABC News in an anonymous phone interview about why he's doing this.

"I'm that 1 percent that some people loathe, so rather than hating the people that are successful, my point would be to encourage people who have been successful to give back a little more," he said.

With more than 450,000 followers on Twitter, it's a safe bet he will always have an audience. 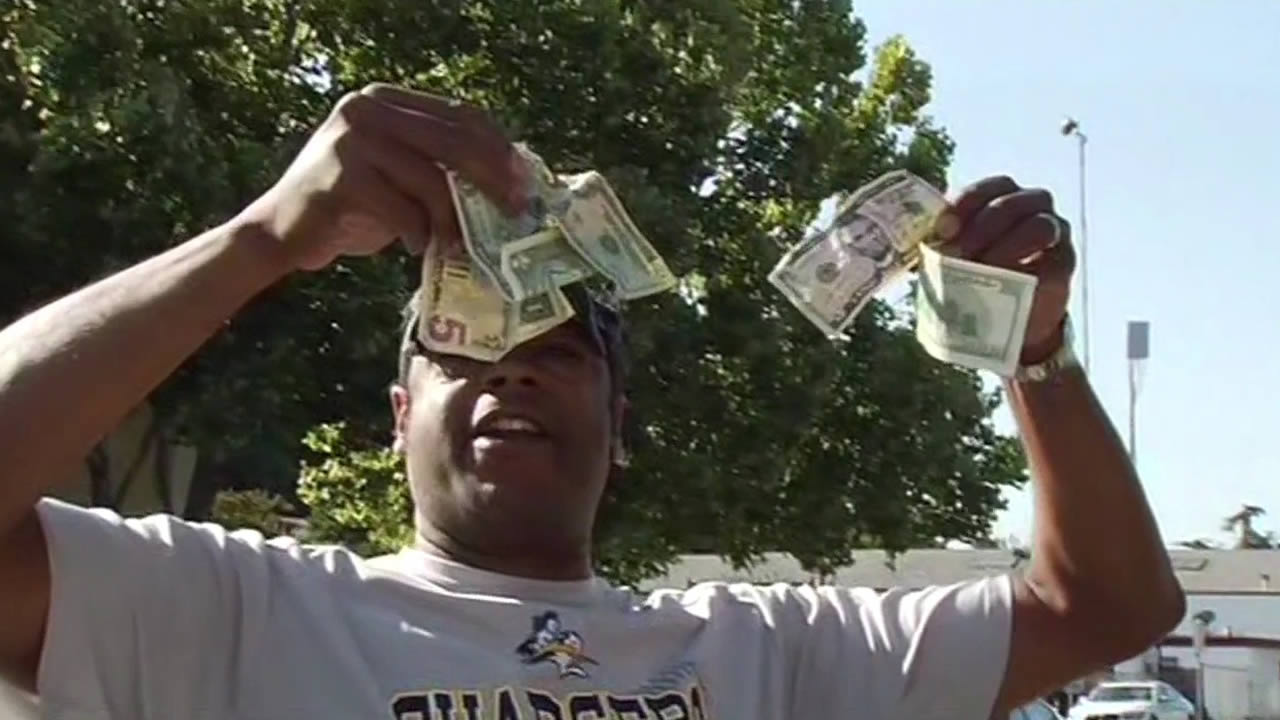 'HiddenCash' to return to San Francisco after Los Angeles visit 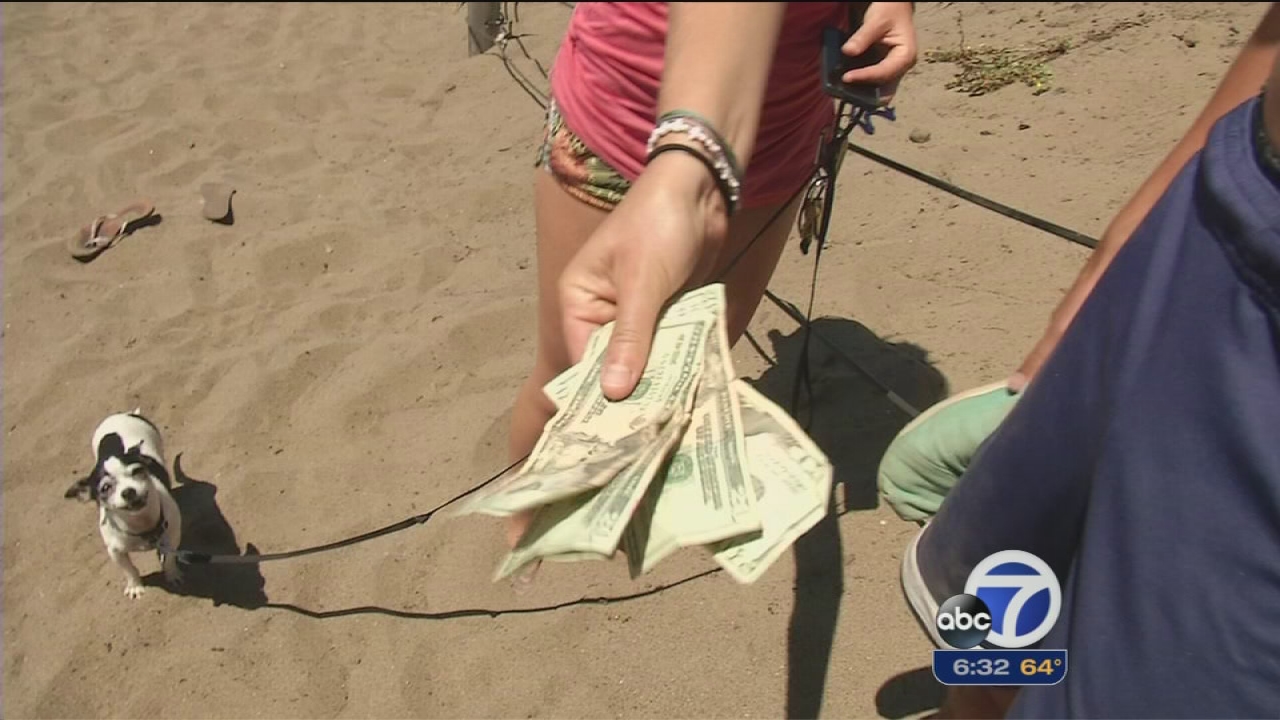