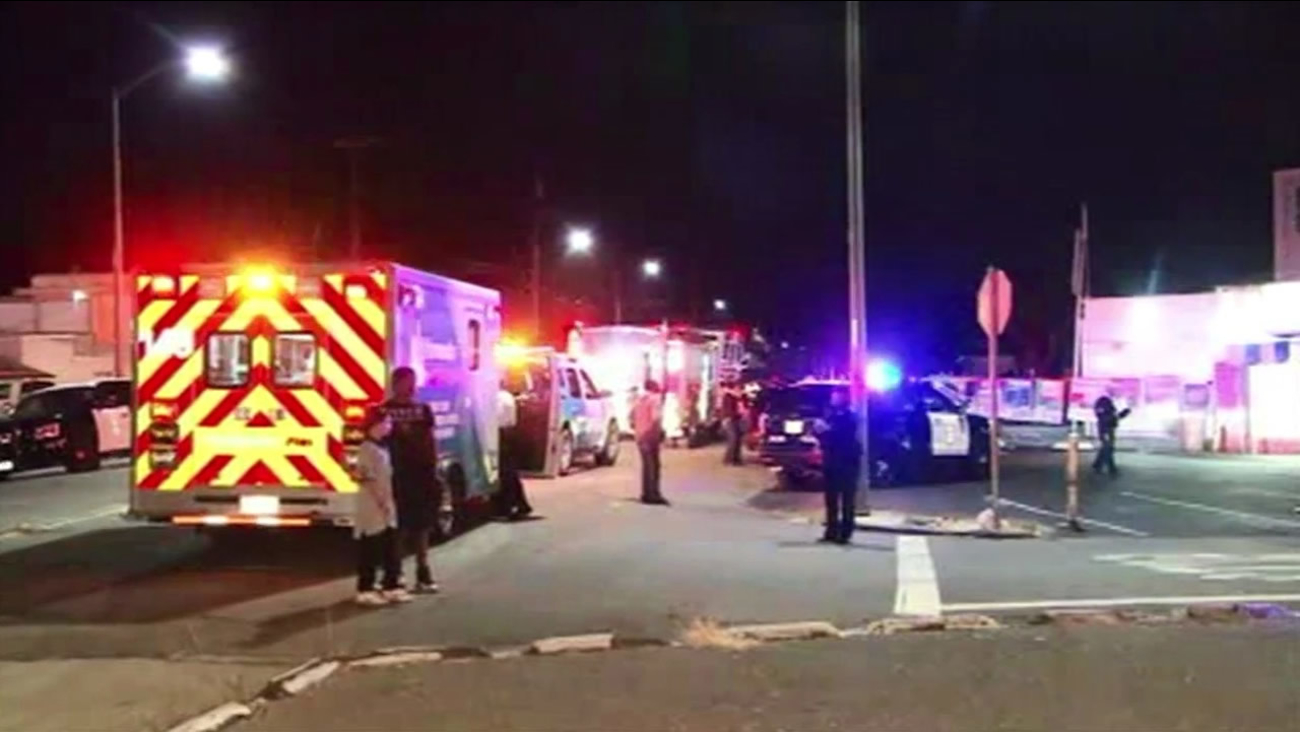 SAN JOSE, Calif. -- San Jose police this morning are investigating a homicide that occurred in South San Jose, according to Officer Albert Morales.

Police received information about a shooting in the area of Monterey Road and Edenview Drive at 1:39 a.m. Upon arrival police found a man suffering from at least one gun shot wound, Morales said.

The victim was pronounced deceased a short time after police arrived. His identity will not be released until his family has been notified, Morales said.

The unidentified suspect has not been located and remains at large, according to Morales.