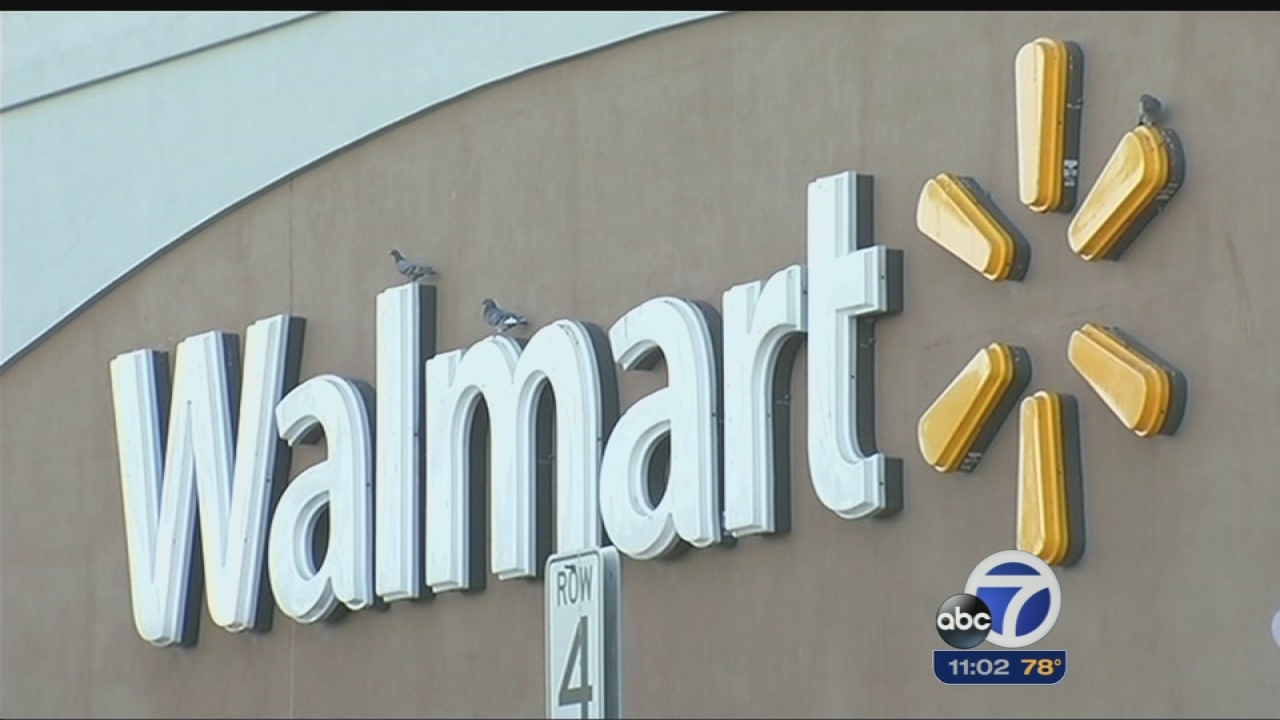 Woman accused of attacking girl with crowbar in SJ 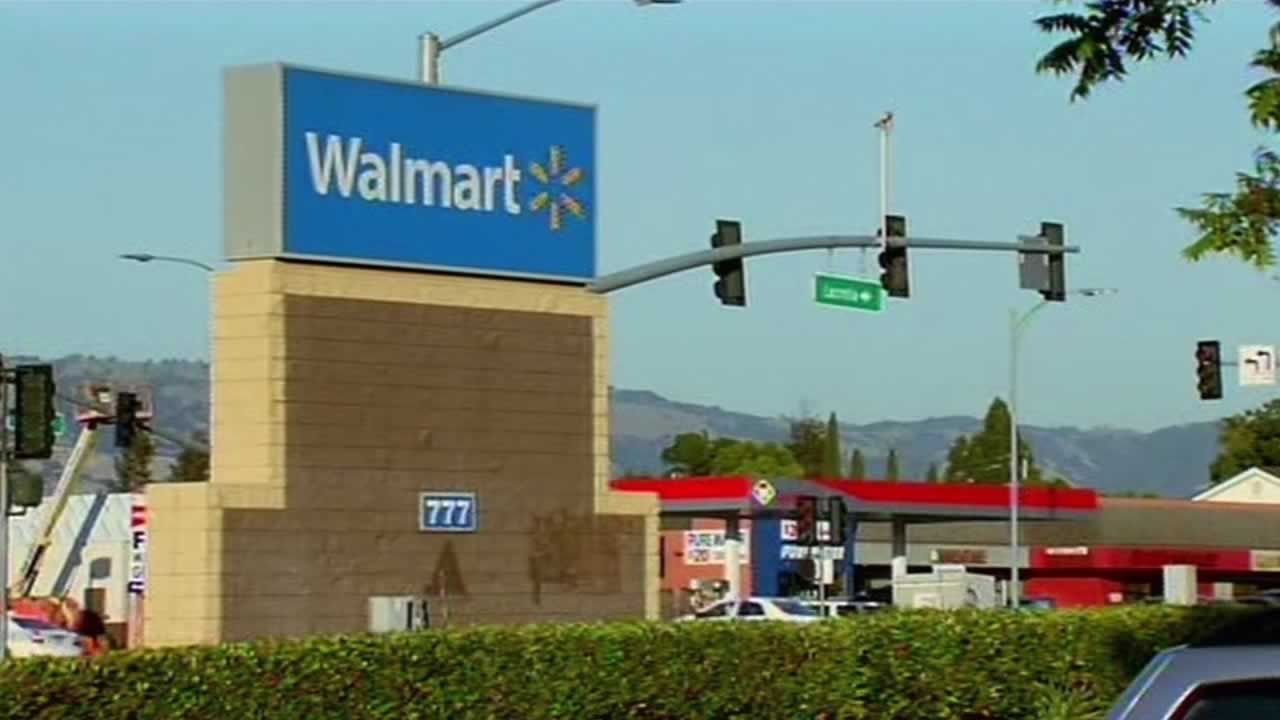