San Mateo police arrested a PetSmart groomer accused of animal cruelty after a 1-year-old dachshund died in his care.

SAN MATEO, Calif. (KGO) -- A San Mateo PetSmart employee named Juan Zarate, 38, was arrested after a dog in his care began breathing with difficulty and bleeding from the mouth, before suddenly dying.

An on-site vet tried to save him, but it was too late.

Police said the 1-year-old dachshund named Henry arrived at the PetSmart in San Mateo for a grooming session on Sunday when the incident occurred. After three minutes in his care, police say Henry was bleeding from the mouth and having trouble breathing. An on-site vet tried to save him, but was not able to. An X-ray revealed the dog suffered from a punctured lung and two broken ribs.

Zarate is accused of injuring the dog while in his care and was arrested for animal cruelty. "We know that the dog was brought there with no injuries or no known illnesses of any kind and we do believe that because of actions taken by the groomer, during the grooming session, is what caused the dog to die," San Mateo Police Department Sgt. Rick Decker said.

Customers ABC7 News spoke with said they're surprised to hear about the dog's death. "I don't know what I'd do to the guy. Your pet is your child," Vicki Carr said.

PetSmart is conducting an internal investigation.

In an email to ABC7 News, PetSmart wrote: "We are heartbroken by the loss of Henry. Nothing is more important than the health and safety of pets, and we take full responsibility for the pets in our care. We are conducting an internal investigation and will take immediate action based on our findings. Additionally, we are working with the local authorities. The individual involved has been placed on suspension pending the outcome of this investigation. Any incident of animal cruelty goes against everything we believe as a company and as individual pet parents. No words can express our deep sorrow for the family, and we will continue to work with the pet parent during this difficult time."

The results from a necropsy will be released in the next few days.

Zarate is bailed out on Monday night. He is slated to make his first court appearance next month. 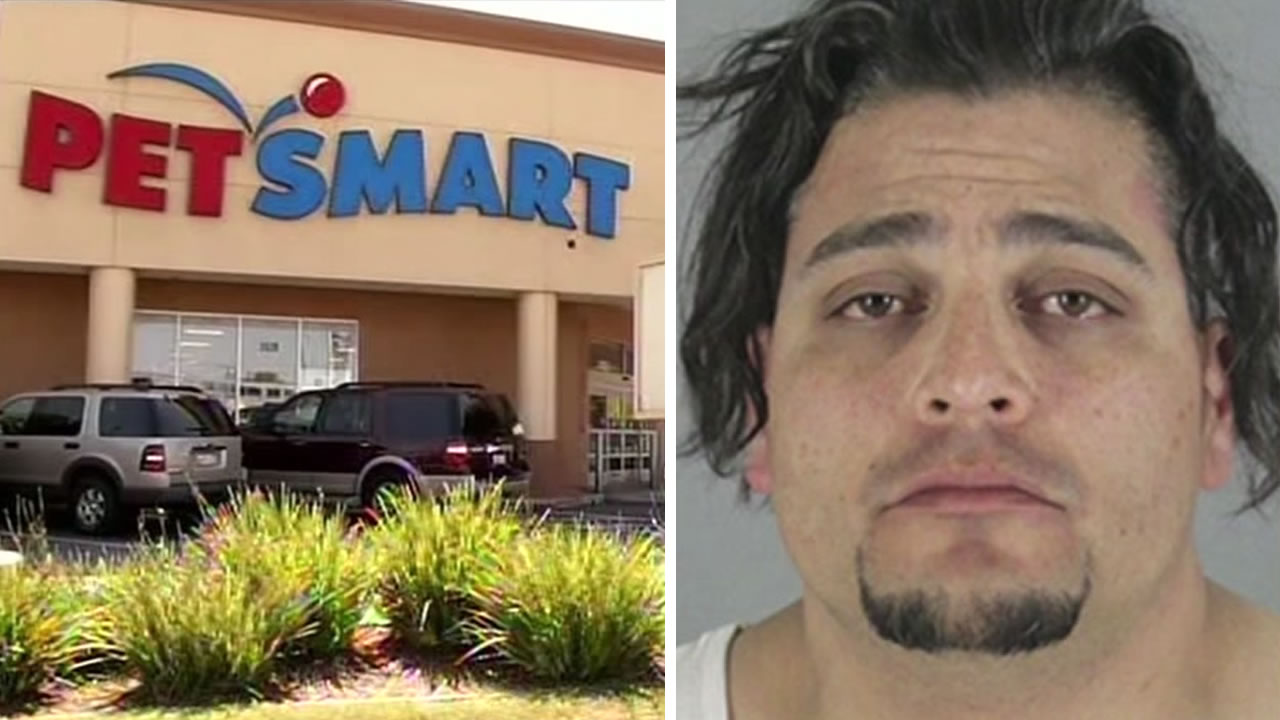