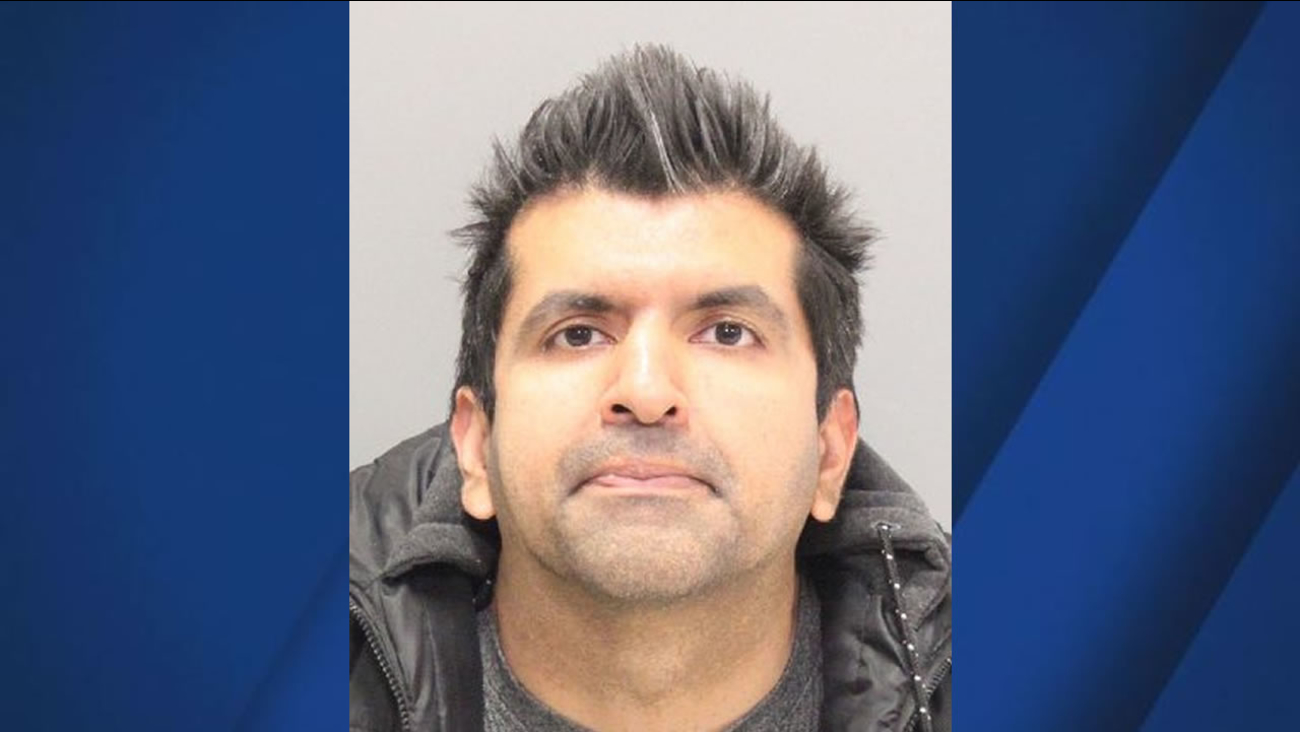 Officials are worried there could be as many as 20 victims.

Rajeev Sanhi, 35, of Cupertino was arrested Wednesday on suspicion of stalking minors.

The investigation began after a 14-year-old girl claimed Sanhi followed her home more than a dozen times and repeatedly offered her gifts.

Police say Sanhi has also been connected to several South Bay churches and applied to be a teacher and a nanny.