KGO
By Vic Lee
DUBLIN, Calif. (KGO) -- Family and advocates are demanding that Santa Rita Jail stop late night releases of prisoners after the death of a young woman after her release in the middle of the night.

Those who attended the rally say Jessica St. Louis' early morning release from Santa Rita Jail was a death sentence.

Jessica Nowlan is with the Young Women's Freedom Center.

"Releasing people in the middle of the night with no support, no resources, with no transportation is a harmful practice."

St. Louis walked more than a mile down this road to the Dublin-Pleasanton BART station.

Her body was found around 5:30 a.m. at the pick up area by BART, dead from what appears to be a drug overdose.

Her family issued a statement which reads in part, "There is no reason why Jessica should have been released in the middle of the night, alone and without any supportive services."

St. Louis' foster mother was at the rally. She said her daughter had no cell phone. "If she had a cell phone at 1:30 a.m. in the morning she would have called her parents."

Santa Rita Jail is a revolving door with prisoners coming in and out.

The Jail books about one hundred people a day.

The Sheriffs office spokesman Sgt. Ray Kelly says St. Louis' death was an isolated case, and that stopping releases for part of the day would be against the law.

"If we shut down release operations for continuous periods of time, we would be holding people over their incarceration times and then we'd get sued because it would be illegal detentions of people," Kelly said. 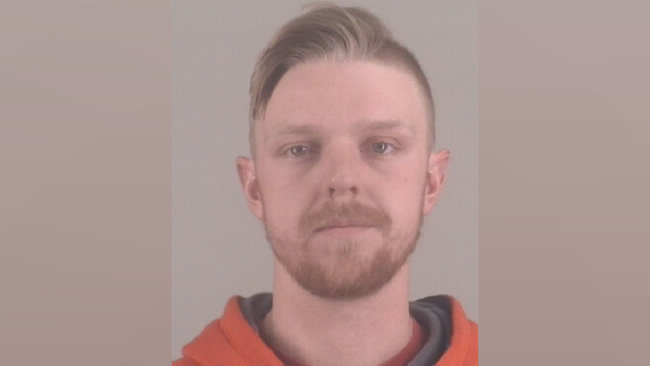