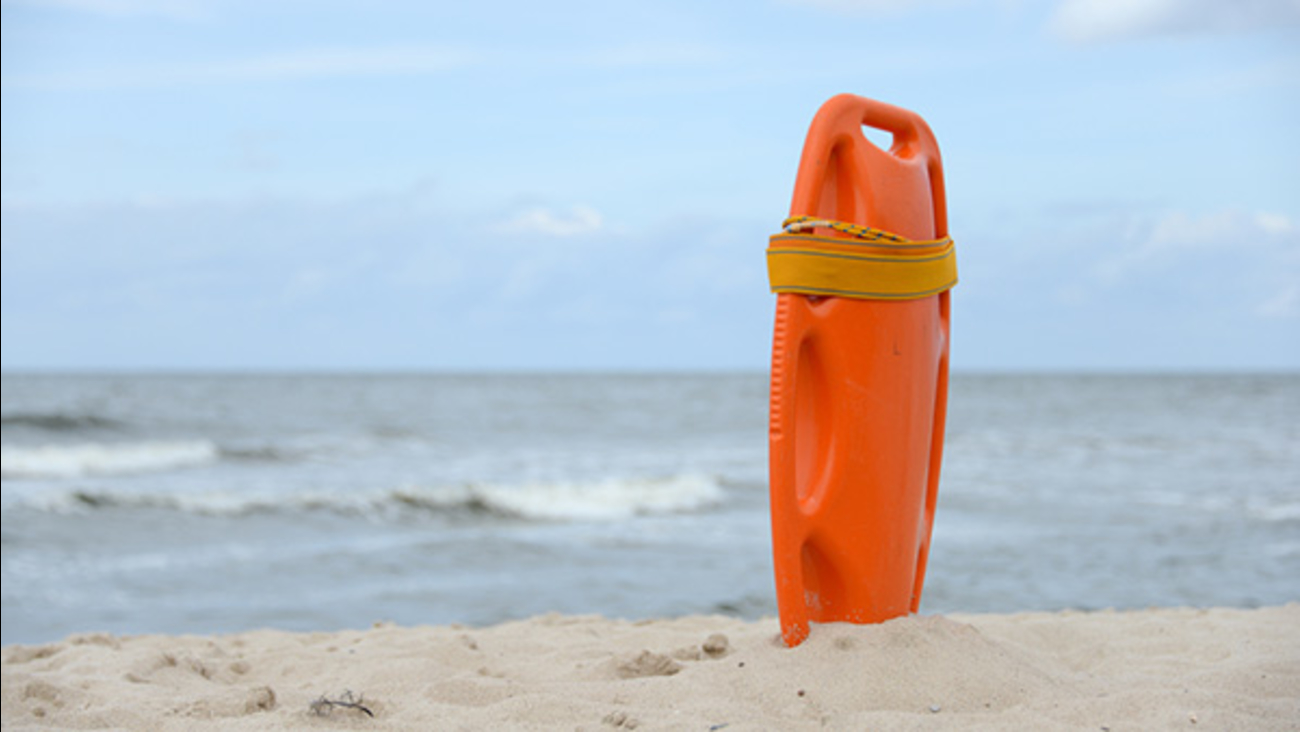 JENNER, Calif. -- A scuba diver was pronounced dead Saturday afternoon after something caused him to lose consciousness as he was diving in a cove at Salt Point State Park, Sonoma County sheriff's officials said.

First responders were dispatched at 2:27 p.m. to Gerstle Cove South where they learned that a 51-year-old diver had been diving about 200 feet from shore when something happened that no one observed apparently.

Sheriff's officials said the diver's buddy swam to help him and found him unconscious, unresponsive, partially submerged with his face under water.

A rescue attempt by the friend was unsuccessful and the man sank out of sight in about 30 to 50 feet of water.

At about 3:30 p.m. a rescue diver found the submerged man and brought him to the surface with the help of rescue swimmers.

Sheriff's officials said a helicopter lifted the man's body from the open water to shore where he was pronounced dead at 3:38 p.m.