It wasn't just toilet paper that was hard to find during the pandemic. A critical shortage of semiconductor chips also developed.

It wasn't just toilet paper that was hard to find during the pandemic. A critical shortage of semiconductor chips also developed.

Those chips are vital to the Bay Area economy, part of Building A Better Bay Area.

Unlike toilet paper, chips are expected to be in short supply, possibly for years.

Just as the economy is starting to recover and car sales are picking up, Ford is reducing production at some of its assembly plants due to a shortage of computer chips.

Over the past six months, a drought in Taiwan, a chip plant fire in Japan and last winter's Texas freeze that shut down its power grid, have sharply reduced chip supplies as demand grows.

"They're also in our fridges and in our washing machines, and they're in the consumer electronics devices that have allowed us all to stay connected over the course of the pandemic," said Stephanie Hall, director of innovation policy at the National Association of Manufacturers (NAM).

Chip makers have put customers on limited allocations while trying to expand and build new chip fabrication plants. However, even that is being hampered by the supply shortage.

"So it just compounds the problem because you need chips to go in everything."

Chip production in the U.S. dropped from 37 to 12 percent over the past 20 years. The proposed federal infrastructure bill would invest $50 billion into domestic chip manufacturing and could create 400,000 new jobs.

Manufacturing groups have kicked off a campaign to encourage young people to focus on STEM education and to re-think the role and importance of manufacturing.

"You can be part of this kind of very high end, critical piece of the ecosystem that's powering autonomous vehicles and next generation communications networks," said NAM's Hall.

The shortage is not expected to end quickly. Ford has projected a loss as high as $2.5 billion this year due to the chip shortage. 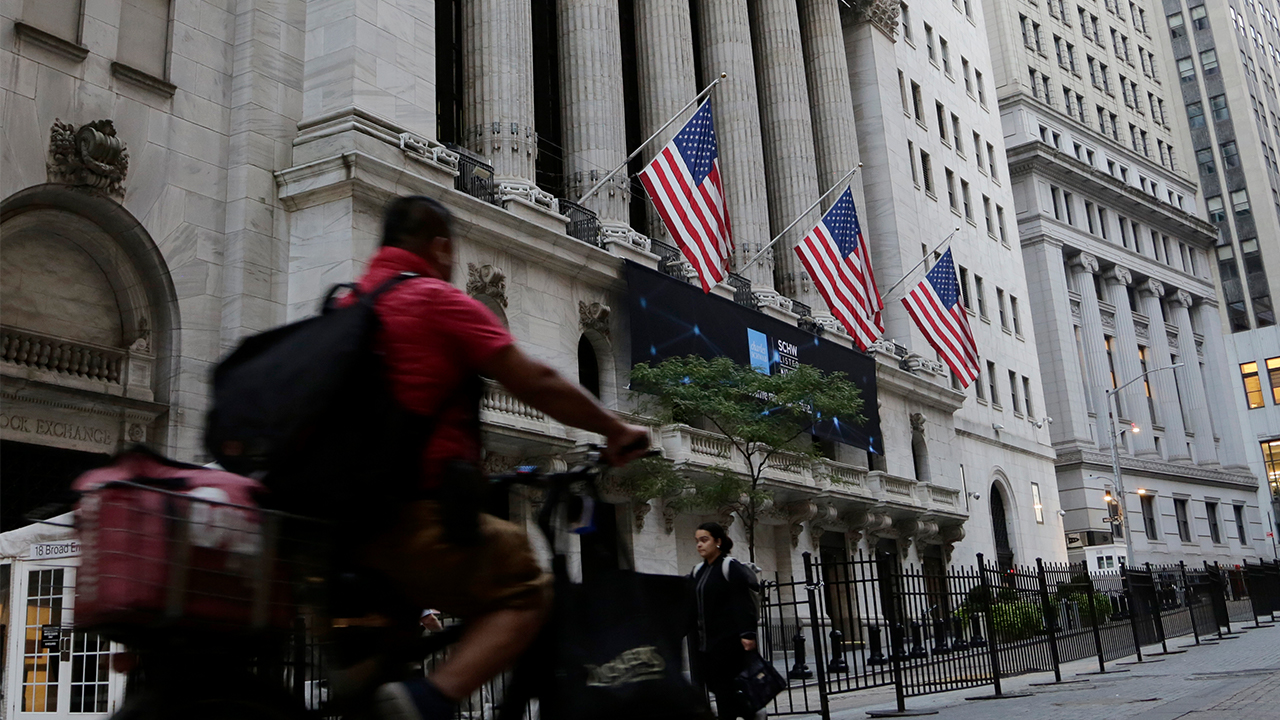