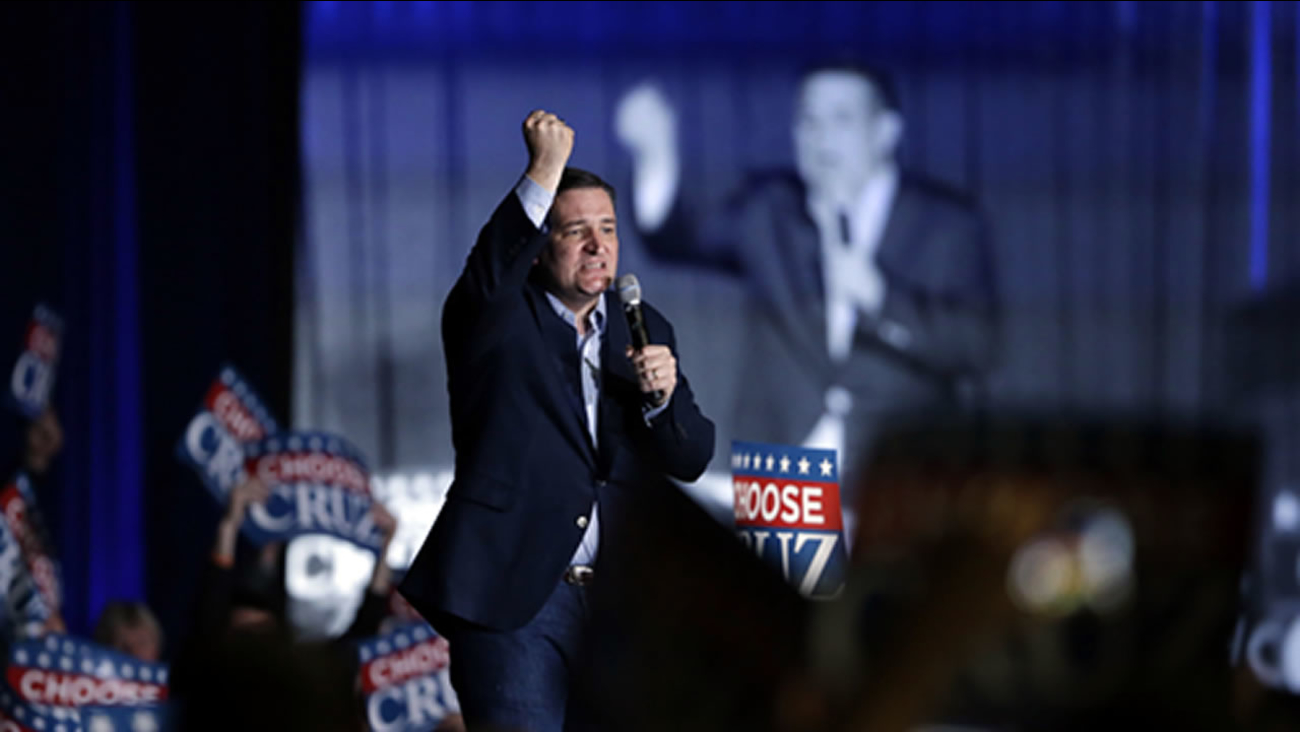 WASHINGTON -- A senior adviser to Ted Cruz says he has ended his campaign for president, putting Donald Trump on a glide path to claim the Republican Party's nomination.

The conservative firebrand and Texas senator had tried to cast himself as the only viable alternative to the billionaire businessman, but announced his decision to drop out of the race after losing to Trump in Tuesday's Indiana primary.

Cruz's campaign placed its hopes on a data-driven effort to turn out conservative evangelical Christians who had opted out of recent presidential elections. Increasingly, he would modify his travel schedule to go where data showed there might be pockets of untapped supporters.

Meanwhile, Donald Trump is thanking voters in Indiana after his big win in the state's Republican presidential primary.

Trump took to Twitter Tuesday, shortly after his big win which gives him a big boost toward reaching the 1,237 delegates needed to win the nomination.

"Thank you Indiana," Trump wrote. "We have won in every category. You are very special people-I will never forget!"