NAPA, Calif. (KGO) -- Following the Tubbs Fire in October of 2017, Oakmont Senior Living, a Santa Rosa Assisted Living Facility has reached a settlement with the Department of Social Services regarding administrative action to remove the licenses from two of its facilities, Varenna and Villa Capri.

The settlement spells out the terms two-year probation for the facilities and administrators. The settlement is also in lieu of an evidentiary hearing and decision.

The settlement stipulates that Oakmont Senior Living admit that staff departed Villa Capri without all residents being evacuated. Also, that staff did not notify all residents of an emergency evacuation and did not evacuate all residents prior to departing from Varenna.

According to the settlement, staff were precluded from returning to the facilities by local authorities after shuttling residents to evacuation sites. There was a large bus at Varenna that could have been used to evacuate residents.

Remaining residents were dependent on family members and emergency responders for evacuation after staff left Villa Capri and Varenna.

According to the settlement, training provided by respondents to staff did not fully prepare some staff to deal with the Tubbs Fire crisis.

OSL can petition the Department for early termination of the probationary period after one year.

Oakmont Senior Living also has 60 days to submit to DSS updated emergency disaster plans for Villa Capri and Varenna. The plans need to be site specific and updated annually. OSL will also need to develop a system for information about the status of all residents for evacuation purposes including which residents are non-ambulatory.

OSL must also ensure there is sufficient staff present including during the overnight hours. There must also be annual evacuation drills.

The probation period for administrators Smith and Condie is also two years. After one year they can petition the Department to remove the probation status. They can serve as an administrator while on probation. 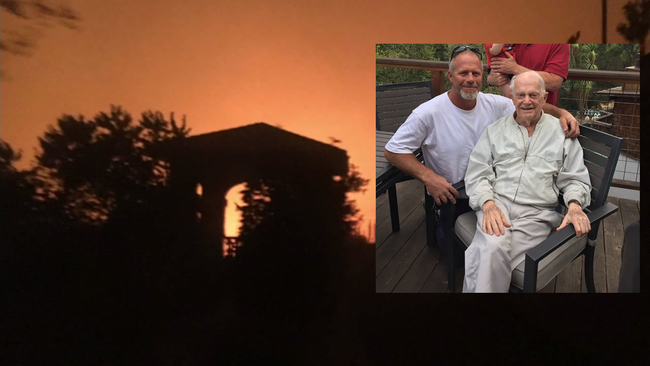