The 'shopping cart killer' may be responsible for the deaths of four victims -- and possibly more.
ABCNews
By Meredith Deliso FAIRFAX, Va. -- Police in Virginia said they believe an alleged serial killer whom they've dubbed the "shopping cart killer" may be responsible for the deaths of four people -- and possibly more.

Authorities said Friday that a suspect who was previously charged with the murders of two women, whose bodies were found in a lot in Harrisonburg in November, is believed to be connected to the deaths of two more people whose remains were found this week in a wooded area of Alexandria.

"We're here today to talk about a serial killer -- and that is a phrase that I've used sparingly in my three decades in this profession," Fairfax County Police Chief Kevin Davis said during a press briefing.

"He preys on the weak and preys on the vulnerable," Davis added. "Our shopping cart killer does unspeakable things with his victims, and it's our collective duty and responsibility to bring justice and closure to all of our communities."

Two missing Virginia women -- Allene Elizabeth "Beth" Redmon, 54, of Harrisonburg, and Tonita Lorice Smith, 39, of Charlottesville -- both were found dead on Nov. 23 near each other in an open lot in the commercial district of Harrisonburg, police said.

Authorities allege that both women connected with the suspect, Anthony Robinson, 35, of Washington, D.C., through dating sites and met him on separate occasions at a hotel. Their bodies were found with blunt force trauma, and investigators believe they were transported to the scene in a shopping cart.

"After he inflicts trauma to his victims and kills them, he transports their bodies to their final resting place, literally in a shopping cart, and there's video to that effect," Davis said.

Robinson was arrested last month based on video surveillance and cellphone records that connected him to the two victims, according to Harrisonburg Police Chief Kelley Warner. He's been charged with two counts of first-degree murder and two felony counts of concealing, transporting or altering a dead body.

More charges are forthcoming in connection with the deaths of two people found Wednesday in Alexandria near the Moon Inn, Fairfax County police said.

Robinson has lived in multiple locations, including New York and Maryland, in recent years. Police say they are trying to research Robinson's life going back many years to see if there might be more victims.

One victim is believed to be a missing woman from Washington, D.C. Police said cellular data placed Cheyenne Brown, 29, and Robinson at the same location on Sept. 30, the night of her disappearance.

Authorities are awaiting DNA confirmation, but believe the remains to be Brown's based on a distinct tattoo positively identified by her family.

The remains of a second person found in a large plastic container along with Brown's have yet to be identified, police said. A shopping cart also was found next to the container. 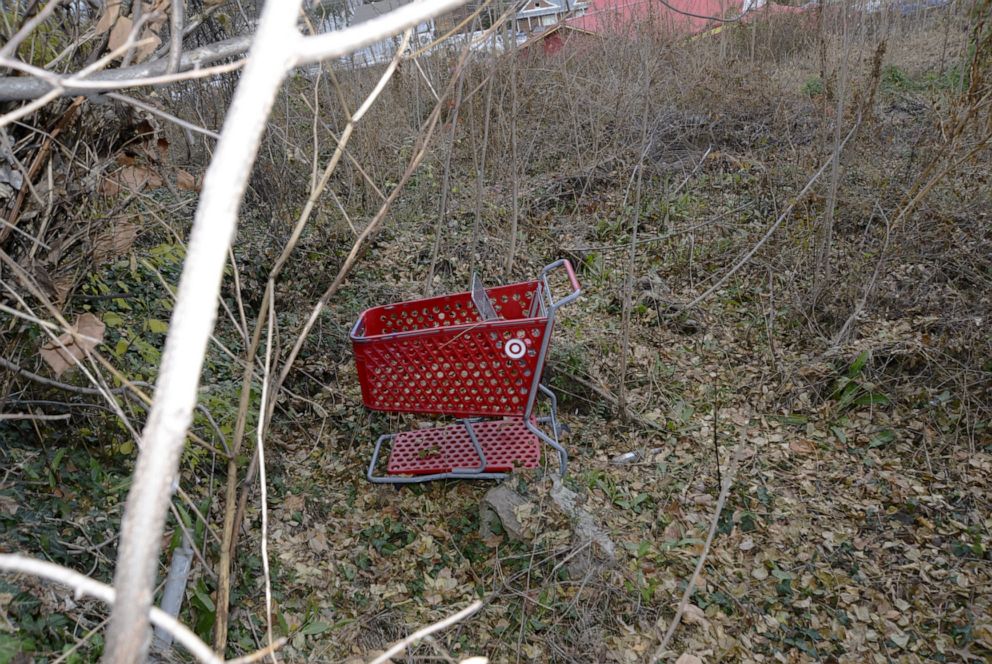 Robinson has a "remarkable absence" of any criminal history, Davis said. He's being held without bond at the Rockingham-Harrisonburg Regional Jail and is scheduled to appear in court on Dec. 27. His attorney, Louis Nagy, declined to comment on the charges and latest allegations when contacted by ABC News.