Security staff working inside several of SF's parking garages say they're understaffed and overwhelmed as the city faces a spike in car burglaries.

Salcedo has provided security in nearly every parking garage across San Francisco for the past eight years. He says he's never seen more homeless people congregating inside the city's garage facilities breaking into cars or threatening people as they walk in.

Delphine Skreen is the Director of Compliance for Marina Security Services. The company used to provide security at half of the city's high-volume parking garages. During the pandemic, the city cut most of their contracts, but recently reinstated the company's contracts at Sutter Stockton, 5th and Mission, and Union Square. Skreen says all three locations have become problem areas.

"We're getting a lot of people trespassing," Skreen said. "People are more aggressive than were before."

"Compared to the summer, is it worse now?" ABC7's Stephanie Sierra asked.

There have been more than 12,084 car burglaries reported across San Francisco so far this year- nearly half were reported since June, according to SFPD data.

"What I'd like to see is to see the garages start to staff up again," Skreen. "Especially as we're heading into the holiday season, more people are coming into the city."

Before the pandemic, security officers were present 24-7 inside 11 of the city's parking facilities working 168 hours per week, according to Skreen. Now, the company is only contracted to have an officer working inside three facilities 40 hours a week.

The ABC7 I-Team reached out to SFMTA for further comment and tried to confirm if security officers will be reinstated at the remaining eight facilities. The agency sent our team the following statement:

"Vehicle break-Ins and crime overall in the city garages has been down. Off duty police have been retained and deployed using the data we collect to direct their staffing. These officers are in addition to the already in place CSRs and security which we recently increased."

SMFTA told ABC7 there's been a total of 251 vehicle break-ins at city-run parking garages so far this year.

"That seems very low," Skreen said. "I don't see how that could be possible especially with the garages getting busy."

Skreen added she thinks the total figure is underreported.

"With us not being there, they may just not be getting reported like we used to," she said.

"We will see it," he said. "There needs to be people walking the grounds every shift."

The I-Team asked SFMTA if the customer service representatives the agency hired will be present at all 22 parking facilities, but we haven't heard back. 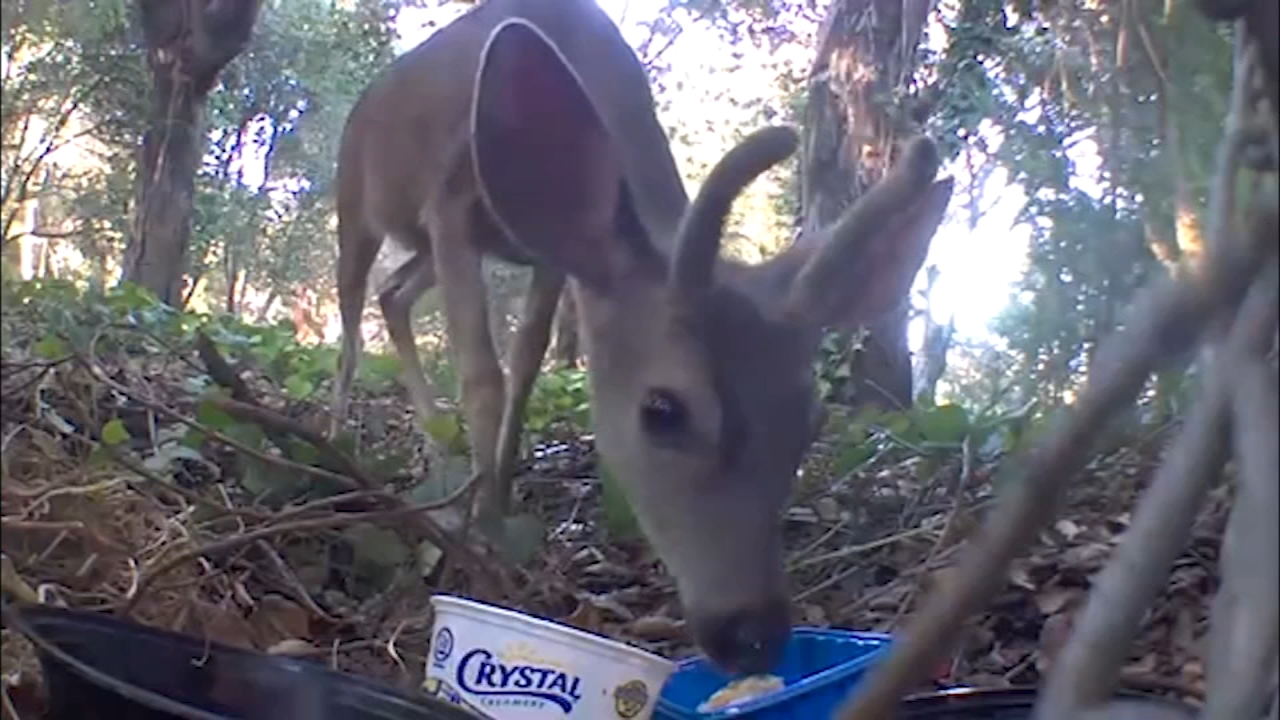 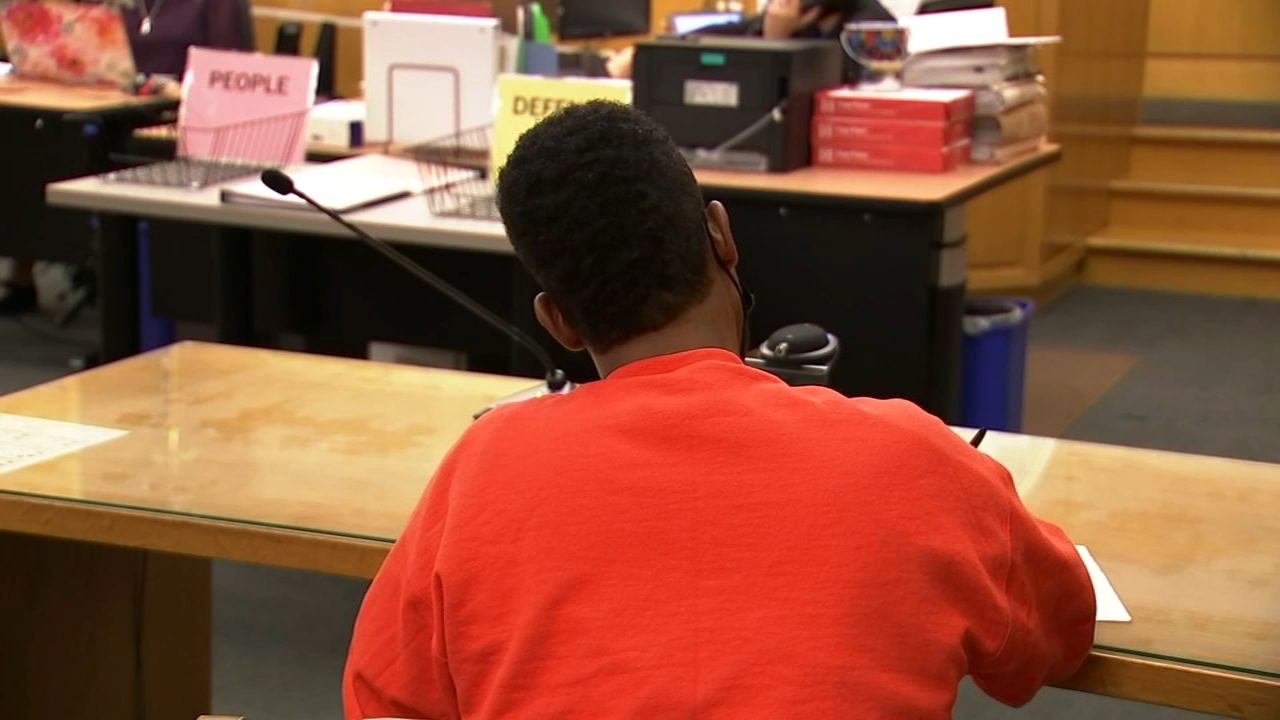 LIVE AT 3PM: Blue Angels to soar over SF