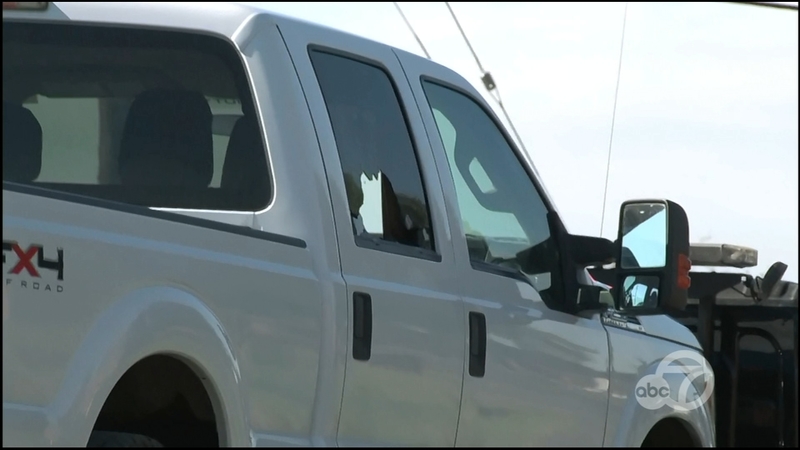 NAPA, Calif. -- A 42-year-old man is in custody following a shooting that injured a man driving on state Highway 29 in Napa on Friday morning and a carjacking that happened minutes later in the city's downtown area, according to the Napa County Sheriff's Office.

Tuong Nguyen, a transient, is accused of the shooting that deputies responded to at about 6:40 a.m. on Highway 29 near the junction with state Highway 221.

The victim was shot through a passenger window while driving and hit in the head, but was able to call 911 and was taken to a hospital, sheriff's officials said. His condition was not immediately available.

Then at 6:48 a.m., Napa police responded to a carjacking reported in the area of Franklin and Clay streets and tracked down the stolen vehicle on Highway 221 near Streblow Drive, where Nguyen was taken into custody. The carjacking victim did not report any injuries, according to the Sheriff's Office.


Anyone with additional information about either the shooting or carjacking is asked to call the sheriff's investigations division at (707) 253-4458.