The jury in the Sierra LaMar murder trial has decided the fate of her killer -- but the end of the sentencing phase is not necessarily the end of the case. The defense is expected to file a motion for a new trial.

SAN JOSE, Calif. (KGO) -- The jury in the Sierra LaMar murder trial has decided the fate of her killer -- but the end of the sentencing phase is not necessarily the end of the case. The defense is expected to file a motion for a new trial.

"He gets to live his life and Sierra doesn't," said her father Steve LaMar. "His family doesn't grieve and we do for the rest of our lives."

Sierra's parents are disappointed Antolin Garcia-Torres has been spared the death penalty.

"I feel at peace that he won't be on the streets and harm another child, but the angst will be in our lives forever," said Sierra's mother Marlene Lamar.

Legal analyst Steven Clark expects the defense will file a motion for a new trial, based on the fact that the lead investigator on Sierra's case was found to have provided false testimony in another murder trial.

"For the defense, it will be an uphill battle. It's not easy to get a new trial," Clark told ABC7 News. "Great deference is given to the jury verdict. But if they are successful, the question will be -- if there is a new trial can it be held in Santa Clara County?"

He says there could be a change of venue because of the extensive media coverage. If there is a new trial -- Garcia-Torres would not face the death penalty again. The jury's recommendation of life without parole would stand.

Sierra, 15, disappeared in Morgan Hill five years ago. Her body hasn't been found.

Volunteers have conducted 12-hour searches. Search coordinator Roger Nelson says they followed the trial closely, looking for new clues. "The ground and the dirt and the plant material that was on the clothes, and how that might match up with certain regions," he said.

Nelson told ABC7 News they will continue to search for Sierra. 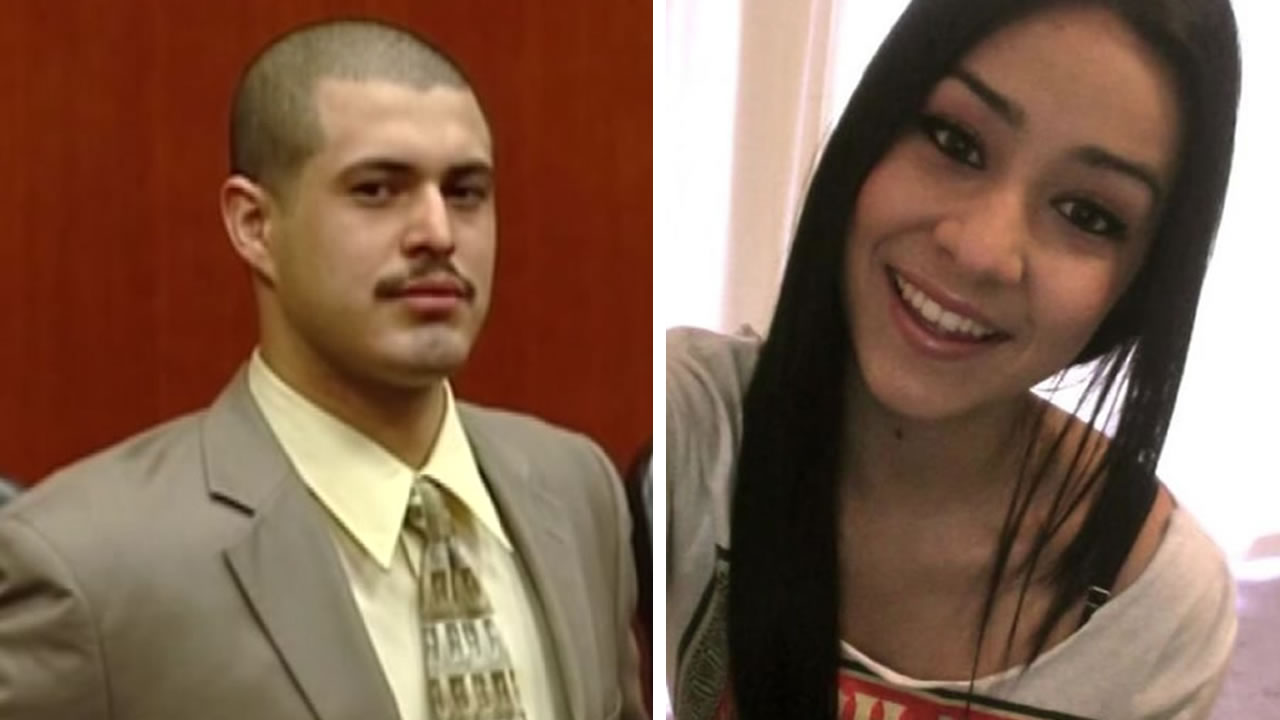 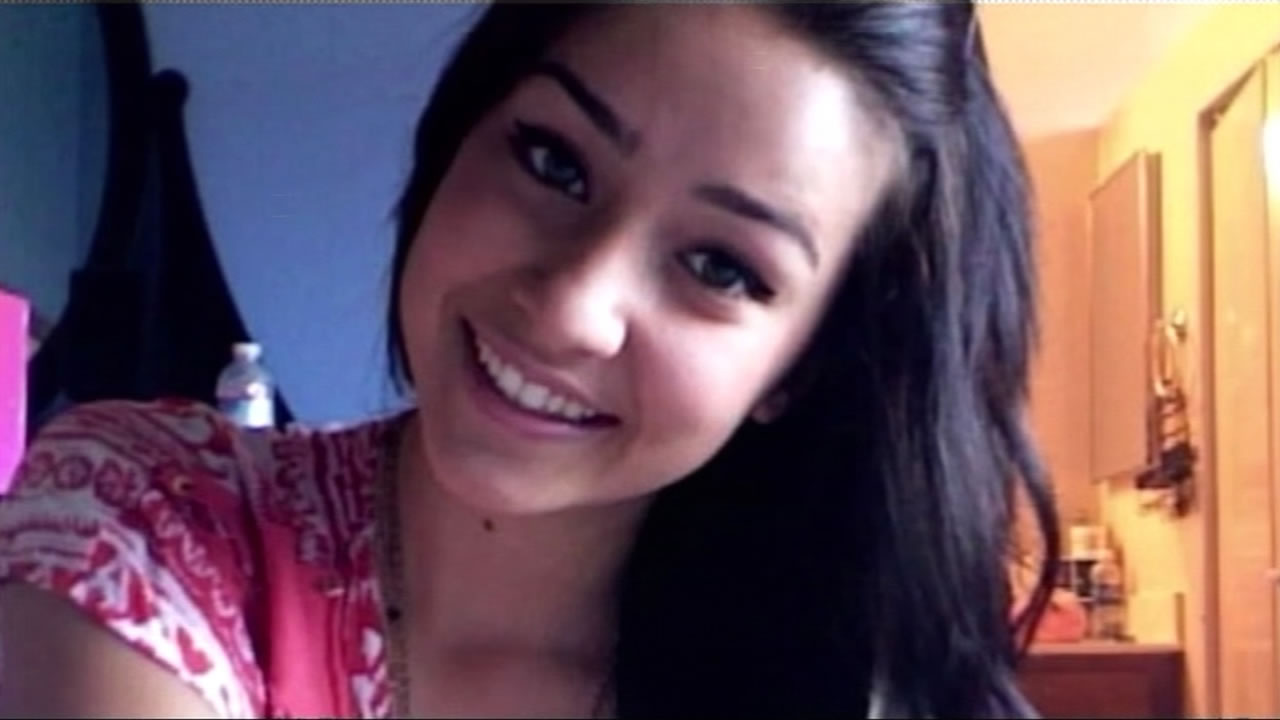