KGO
By Timothy Didion
BERKELEY, Calif. (KGO) -- When a crowd of protesters took on members of the Alt-Right movement in Berkeley last month -- they didn't know they'd have to face them again, in cyberspace. But they say that's what happened after Berkeley police arrested 21 people from their ranks, and tweeted out their booking photos and personal information.

Several, like Jason Wallach say the information was then used by Alt-Right sympathizers to smear or harass them on-line, a tactic known as doxxing.

"The effects are not none, they were significant. My business' Yelp and Google reviews were slammed by White Supremicists," says Wallach.

"Many of the arrested were in fact doxxed by the Alt Right. Many them were applying for jobs and interviewing for employment," echoes Jay Kim, Executive Director of the National Lawyers Guild, San Francisco Bay Area office.

RELATED: 9 arrested at protest during speaking event at U.C. Berkeley

Others feared they could be in physical danger. At a rally on the steps of the Berkeley Civic Center, supporters called on the City Council to step in and end the Police Department policy of posting suspect photos on-line unless they present a clear danger to the public. Council member Cheryl Davila and several colleagues have now introduced a proposed change.

"Creating a policy to eliminate doxxing. And in case where there's felony or a rape, or some type of violent crime, that is exempt," explains Davila.

ABC7 News attempted to contact Berkeley Police about their photo release policy, but we did not receive a response. The Berkeley City Council will take up the policy change proposal tomorrow. Supporters say the move would ensure their right to protest without the threat of intimidation. 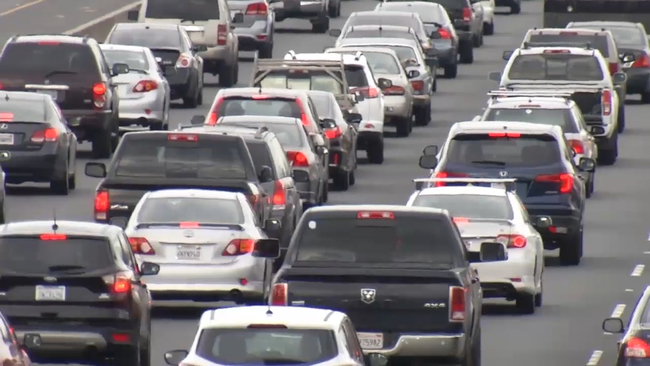