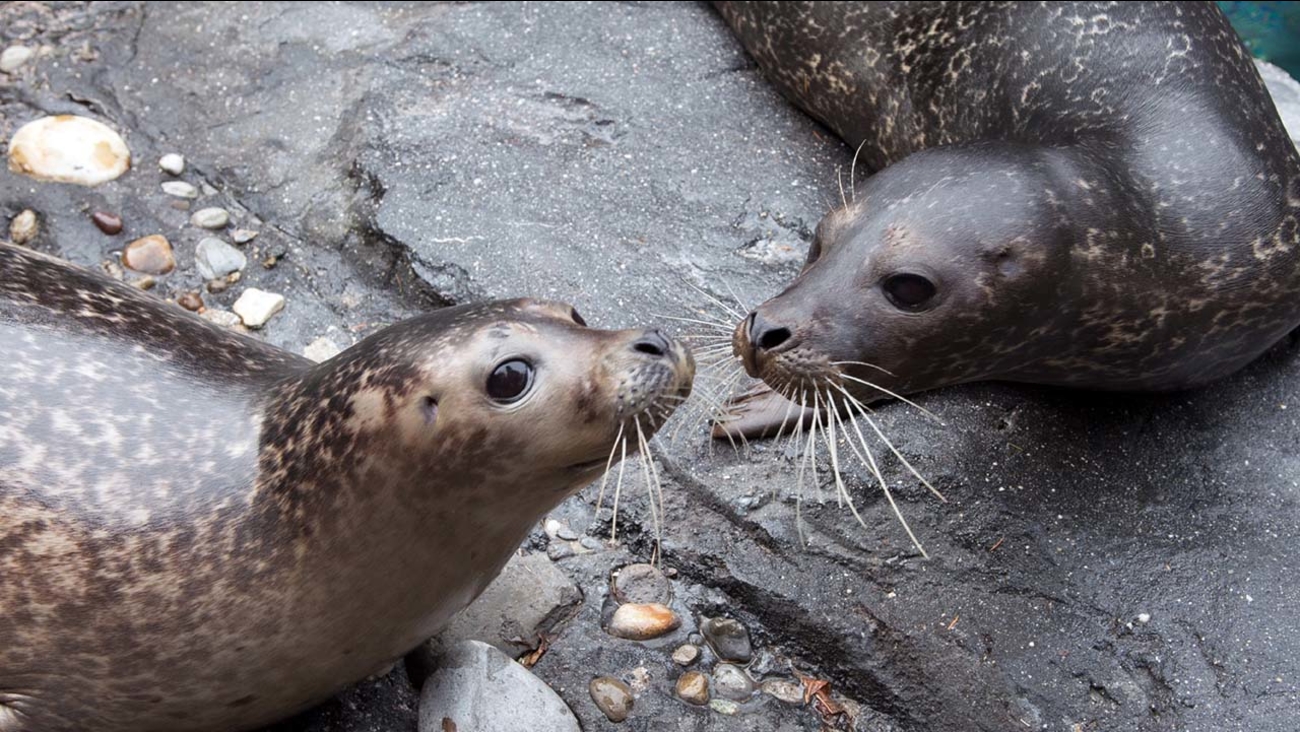 The annual closures affect Drakes Estero and the westernmost point of Limantour Spit and will last until June 30.

All recreational water access is also closed in both areas. The closures apply to kayaks, canoes, surfboards, windsurfers, paddleboards and other water sport craft around harbor seal colonies, according to park officials.

Hog Island in Tomales Bay is also closed for the same period to accommodate nesting and roosting seabirds like the double-crested cormorant and the brown pelican.

"Point Reyes National Seashore has one of the largest concentrations of breeding harbor seals on the mainland of California, with a population of 3,080 in 2016," park officials said in a statement.

Rangers ask visitors to stay at least 100 yards from resting seals, to never pick up a seal pup and to contact park staff if a pup or its mother appears to be in distress.

Officials with the Marine Mammal Center in Marin County say it's fine to photograph the animals, but it's important to keep away from the pups, which could be abandoned if their mothers feel threatened.

Drone pilots are also being warned to keep their machines at a safe distance from the seals.

CDC to ease up guidance on indoor mask-wearing: AP Sources