KGO
By ABC7 News
SAN FRANCISCO (KGO) -- Former President Barack Obama is in the Bay Area and we are getting a glimpse at where he spent Presidents Day. 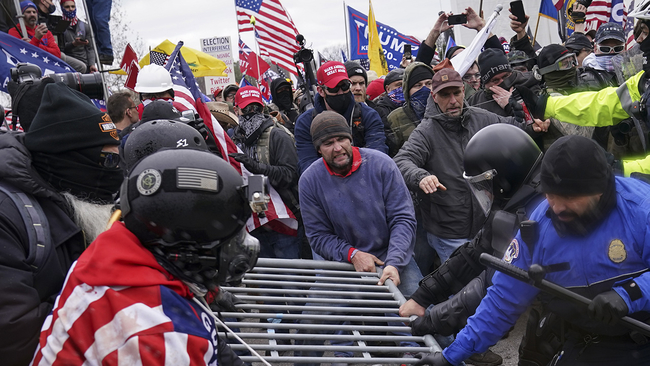 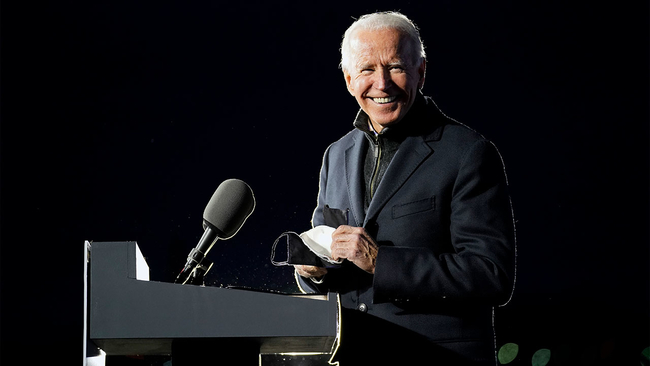 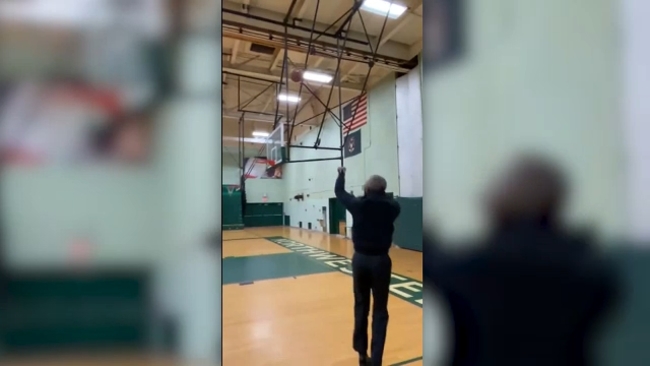