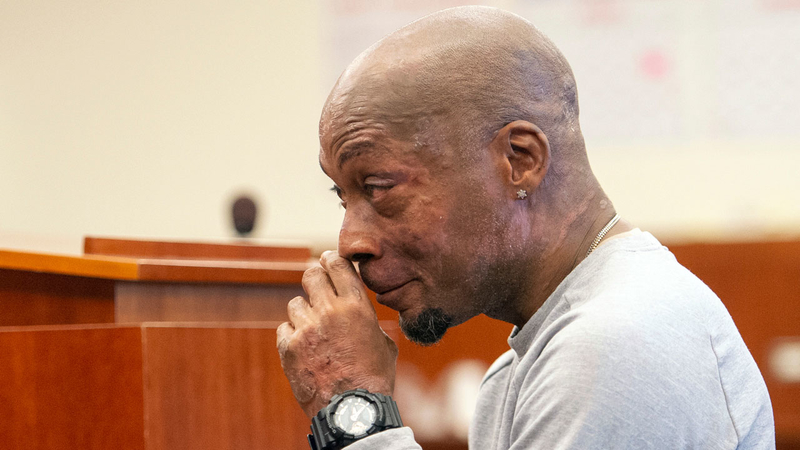 SAN FRANCISCO (KGO) -- A nearly $300 million verdict in a case against a pesticide giant is under review. On Wednesday, both sides in the case met in a San Francisco courtroom where the judge questioned the amount of money awarded to a man who says he got cancer from using Roundup.

The plaintiff, DeWayne Johnson, left the two-hour hearing without saying a word. Judge Suzanne Bolanos issued a tentative ruling indicating that she'll be ordering a new trial on the issue of punitive damages. The jury had awarded Johnson $250 million.

"There's nothing that I heard that suggested the judge was persuaded otherwise on the question of punitive damages, so that tentative ruling is likely going to stand," said Prof. David Levine of UC Hastings.

Bayer, Monsanto's parent company, applauded the tentative ruling. In a statement, the company wrote, "There is an extensive body of research on glyphosate and glyphosate-based herbicides, including more than 800 rigorous registration studies required by EPA, European and other regulators, that confirms that these products are safe when used as directed."

Also at issue, the $39 million Johnson was awarded in compensatory damages. That too may be thrown out or reduced.

"The question is did the plaintiff have sufficient evidence to demonstrate not just that the product could cause cancer but caused this man's cancer," said Levine.