'This is a bad image for Oakland': Residents, mayor react after courthouse, police station damaged

KGO
By Cornell Barnard, Kayla Galloway
OAKLAND, Calif. (KGO) -- Hundreds of people took part in a protest Saturday night in Oakland that led to "several" arrests and damage to the Alameda County courthouse and police station. The march through downtown protesting racial injustice turned violent when demonstrators clashed with police and a fire was set at the courthouse.

Crowds marched in Oakland to stand with protesters in Portland. Meanwhile, Seattle police declared a riot and made arrests following demonstrations.

Police say demonstrators set fire inside the Alameda County Courthouse in Oakland on Saturday night. SKY7, captured another fire set outside the building. The Oakland Fire Department put both fires out quickly.

Windows were broken at a police station and at a nearby apartment building. At Oakland Police headquarters, a group kicked down a baracade surrounding the police department.

Fireworks and dangerous projectiles are some of the items agitators used to assault officers. We ask the organizers of tonight's demonstration to work with us, calling for peace and help us provide safe spaces and safe places for demonstrators. pic.twitter.com/ImpQdquirU

This video shows a person knocking down the barricades in front of Police Headquarters after officers called for an unlawful assembly and asked the crowd to disperse. pic.twitter.com/08S5b7IDLo

"I saw a lot of intensity, people are very upset," said Vanessa Dove.

Dove is from the Bay Area Street Medic Alliance who joined hundreds on the street.

It began as a peaceful protest through downtown Oakland in support of Black Lives Matter and police reform and against Federal agents being deployed to Portland, Oregon to dispurse demonstrators.

"There were grandmas, and grandpas, veterans, who are sick of police oppression," said Dove.

Later, some demonstrators broke away from the larger group -- smashing windows and spray painting graffiti and pointing lasers at police officers.

Oakland Police declared it an unlawful assembly, tweeting: "We are asking agitators to stop throwing items and pointing lasers at officers at 7th and Broadway"

"Vandalizing our downtown gives Donald Trump the images he wants and the justification he seeks to send Federal troops into American cities. We celebrate passionate protest but Oaklanders need to know that when they attend protests after dark, they may be providing cover for agitators who are more intent on stoking civil unrest than advancing racial justice."

This comes after the president suggested last week that he'd send federal agents in cities like Oakland, New York and Chicago in response to protests.

Oakland native Phillip Johnson is disappointed, he believes the actions of some distract from the Black Lives Matter movement.

"This is a bad image for Oakland, this isn't going to bring Floyd back, this is damage for the City of Oakland, period," said Johnson.

Oakland Police say it made several arrests Saturday but did not give details on how many or what charges.

About 700 people demonstrated in Oakland Saturday night and now cleanup efforts are underway.

Thankfully the Alameda Courthouse was not severely damaged. Clean up efforts are underway. pic.twitter.com/kcSvyDf5L8 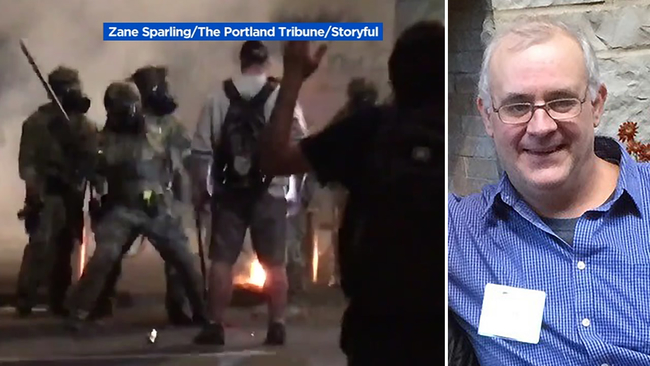 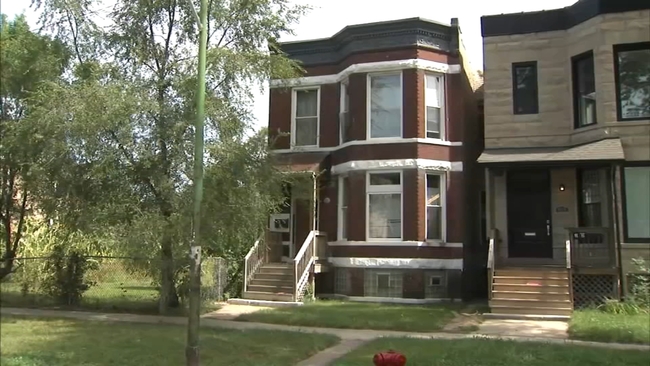 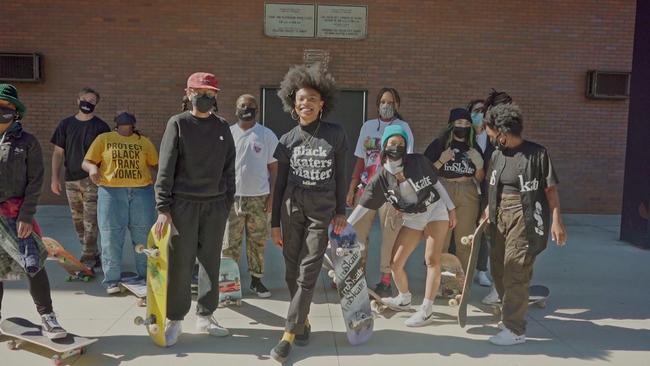 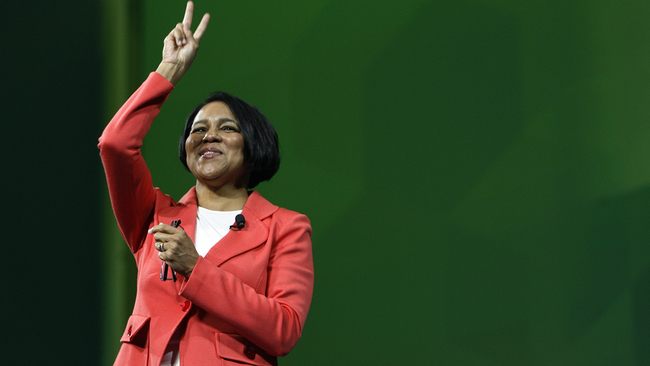