KABC
By Anabel Munoz
LOS ANGELES -- The third time may be a charm for Charlie Linville, a wounded Marine in Southern California who is trying to climb Mt. Everest.

Linville is a retired U.S. Marine staff sergeant who first tried to climb the mountain in 2014, but it was canceled because of a massive avalanche that killed 16 Sherpas. His second attempt was also halted because of the 2015 Nepal earthquake.


"It's always been to show other disabled vets that we're capable of a lot. It's just getting past our own self-loathing for the injuries that we have now," he said.

Linville speaks from experience. In 2011, he and his team responded to an IED detonation in Afghanistan when he stepped on a bomb. He lost part of his fingers on his left hand and eventually had his right leg amputated below the knee.

The Heroes Project, a Hollywood-based nonprofit focused on improving the care, protection and lives of veterans and military families, is supporting Linville's journey. The organization takes wounded veterans on climbing trips around the world.


"We've been there since he got out of the hospital. We've been determined to put him on top of the world," Heroes Project founder Tim Medvetz said.

The 30-year-old veteran, husband and father of two has been living in an office as he prepares for the challenging climb. He's been sleeping in a hypoxic chamber that simulates an elevation of about 16,000 feet. He said he is confident he'll make it through on his third attempt, and he's more ready than ever.

"For me getting to the top of that mountain - I mean standing on that peak, just that little tip of the peak - is just going to be like vanquishing a demon that's just been sitting on my shoulder for a couple of years now," Linville said. 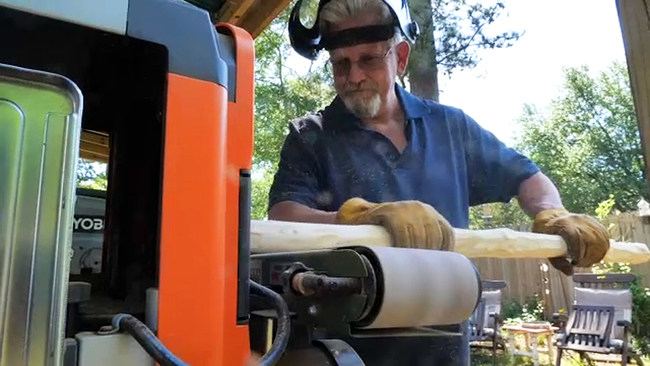 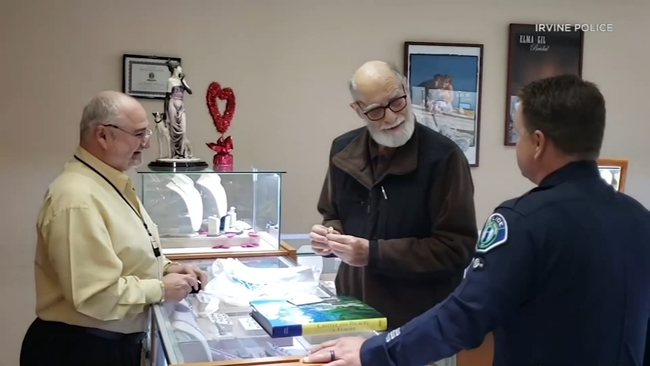 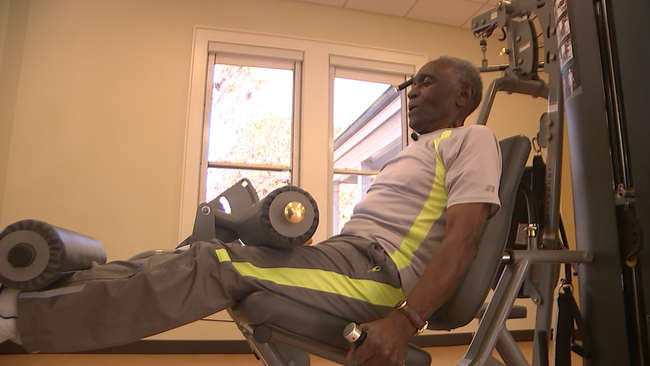