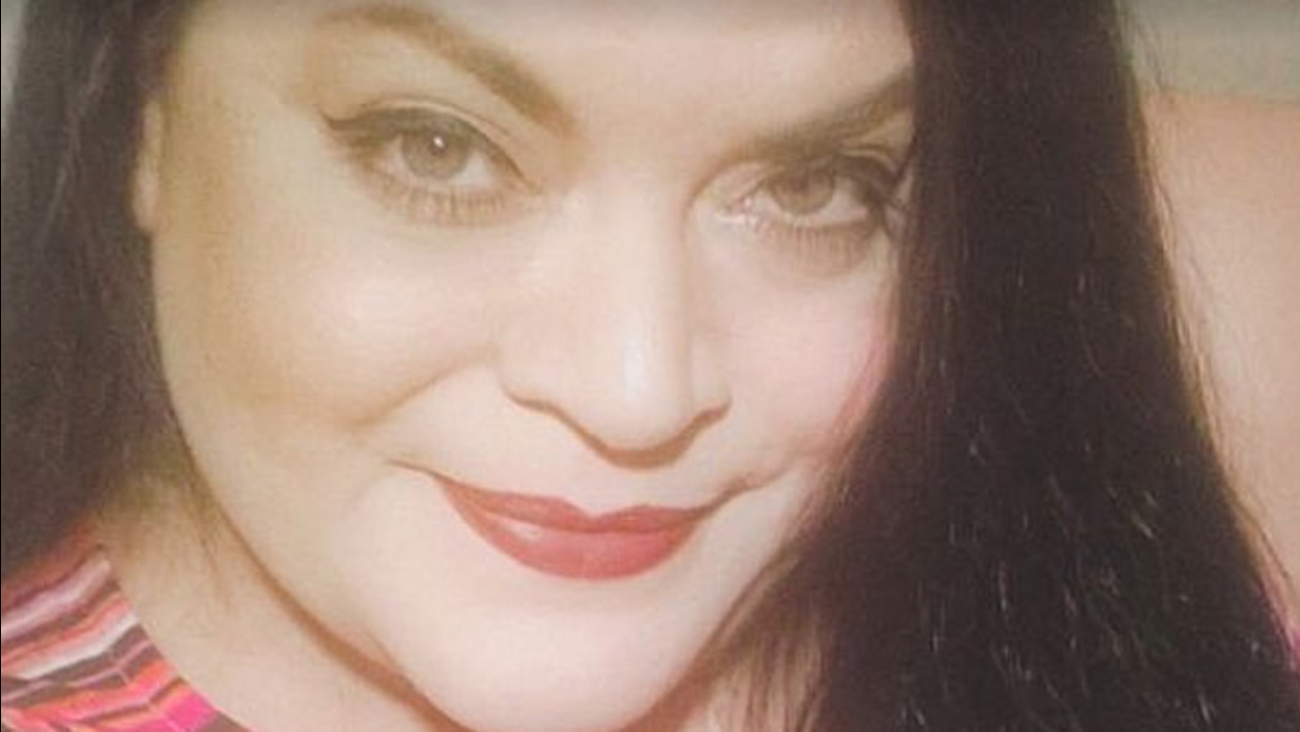 SOUTH SAN FRANCISCO -- A woman struck and killed in a hit-and-run on El Camino Real in South San Francisco on Saturday night has been identified by the San Mateo County coroner's office as 44-year-old Teresa Gonzales.

Gonzales, a South San Francisco resident, was struck shortly before midnight in the 200 block of El Camino Real, according to police.

Officers responded and found her unconscious and lying in the street. She was taken to a hospital where she was pronounced dead, police said.

The suspect vehicle was described as a black Toyota or Lexus made around 1998-2000 that likely has mild to moderate damage to the right front end and hood, police said.

Gonzales' daughter Andy Marie Gonzales created a GoFundMe page to raise money for funeral and cremation services. The page at had raised nearly $6,000 as of this morning.

Gonzales' daughter described her mother as "a single mother of two who loved her family and friends and lived her life to the absolute fullest."

"She was a firecracker and was so full of life, she was a friend to all and had the sweetest, most gentle soul," she said. 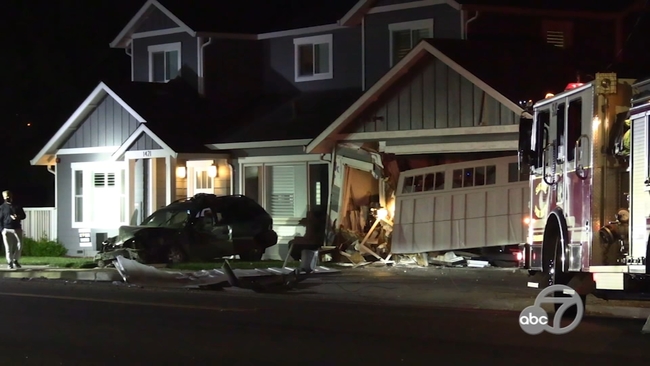 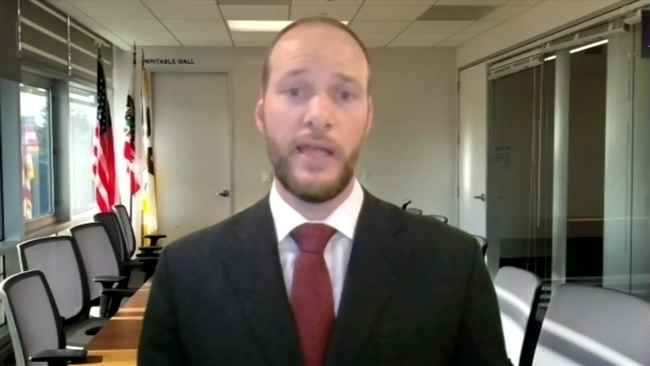 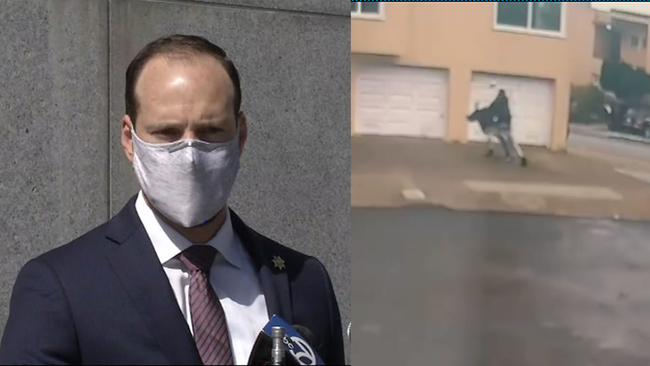