KGO
SAN FRANCISCO (KGO) -- Dwight Clark, one of the San Francisco 49ers' all-time greats , died Monday after a battle with Lou Gehrig's disease. He was 61.

"I'm heartbroken to tell you that today I lost my best friend and husband," she wrote. "He passed peacefully surrounded by many of the people he loved most. I am thankful for all of Dwight's friends, teammates and 49ers fans who have sent their love during his battle with ALS."

I’m heartbroken to tell you that today I lost my best friend and husband. He passed peacefully surrounded by many of the people he loved most. I am thankful for all of Dwight’s friends, teammates and 49ers fans who have sent their love during his battle with ALS. Kelly Clark.

The team tweeted about Clark on Monday afternoon, writing, "We extend our condolences and prayers to Dwight's wife, Kelly, his family, friends and fans, as we join together to mourn the death of one the most beloved figures in 49ers history." They also posted a statement online.

Clark, who suspected his years playing football lead to the condition, announced his ALS diagnosis in March 2017. In an open letter, Clark said started experiencing the symptoms of ALS in his left hand back in 2015.

49ers CEO Jed York released a statement after Clark announced his diagnosis, saying he was "deeply saddened" and that he would receive full, unconditional support from the team and staff. 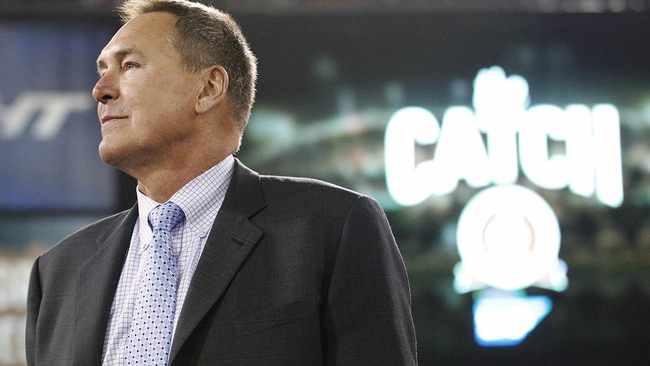