Broncos out of Sam Bradford trade talks, per sources 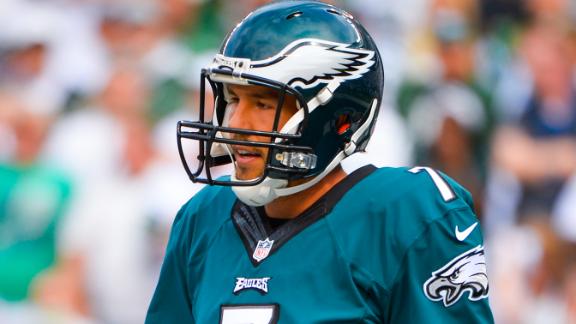 ESPN
After engaging the Eagles in trade talks for Sam Bradford, the Denver Broncos do not expect Philadelphia to send Bradford to any team, sources told ESPN NFL Insider Adam Schefter.

Bradford expressed a desire to be traded through agent Tom Condon after the Eagles completed a deal to move up to the No. 2 overall pick in Thursday's NFL draft, where they selected quarterback Carson Wentz.

"It's his right to demand a trade, and he wants to be traded," Condon said Tuesday.

"Our position hasn't changed. We have every intention that Sam Bradford will be our starting quarterback," Roseman said.

Condon said he has informed the team that Bradford will not show up at the Eagles' practice facility until June 7, the first day of mandatory minicamp. He said that Bradford feels it will be difficult for him to return to the Eagles as a lame duck.

The Broncos are now turning their attention away from Bradford, sources told Schefter.

Denver is still looking to firm up the quarterback position after Peyton Manning's retirement and Brock Osweiler's departure to the Houston Texans in free agency. The Broncos traded for Mark Sanchez in March, and he joined Trevor Siemian as the only quarterbacks on the roster. 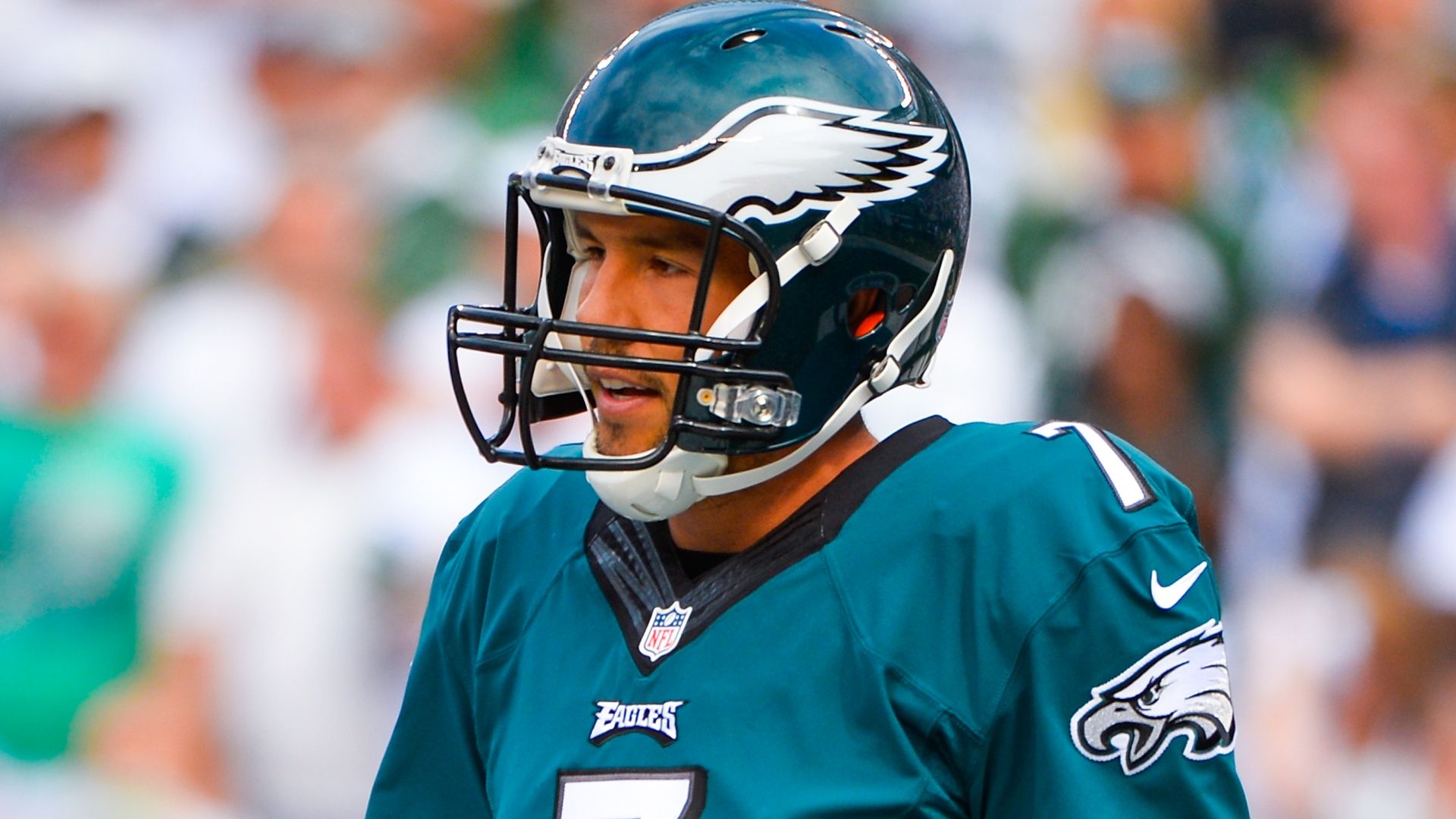